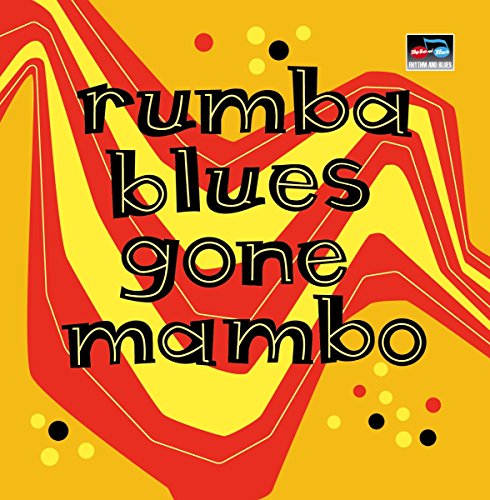 60 mambos – all with rhythm aplenty! The mambo was born in Cuba in 1938, of African and European parentage. It arrived in New York ten years later via Havana and Mexico City. 1954 was the year of the mambo in America as dancers flocked to the ballrooms to see exciting new bands led by Machito, Tito Puente, Perez Prado and Tito Rodriguez. To cash in on the craze, record companies encouraged their R&B artists to come up with songs in a Latin vein and to include the word mambo in the title. Latin rhythms have infiltrated every branch of popular music, but none has had such a wide ranging influence as the rumba. Its 3-3-2 rhythm, combined with the New Orleans second line beat, formed the basis of the Stax and Motown sound and the more complex rhythms of funk in the 1960s.