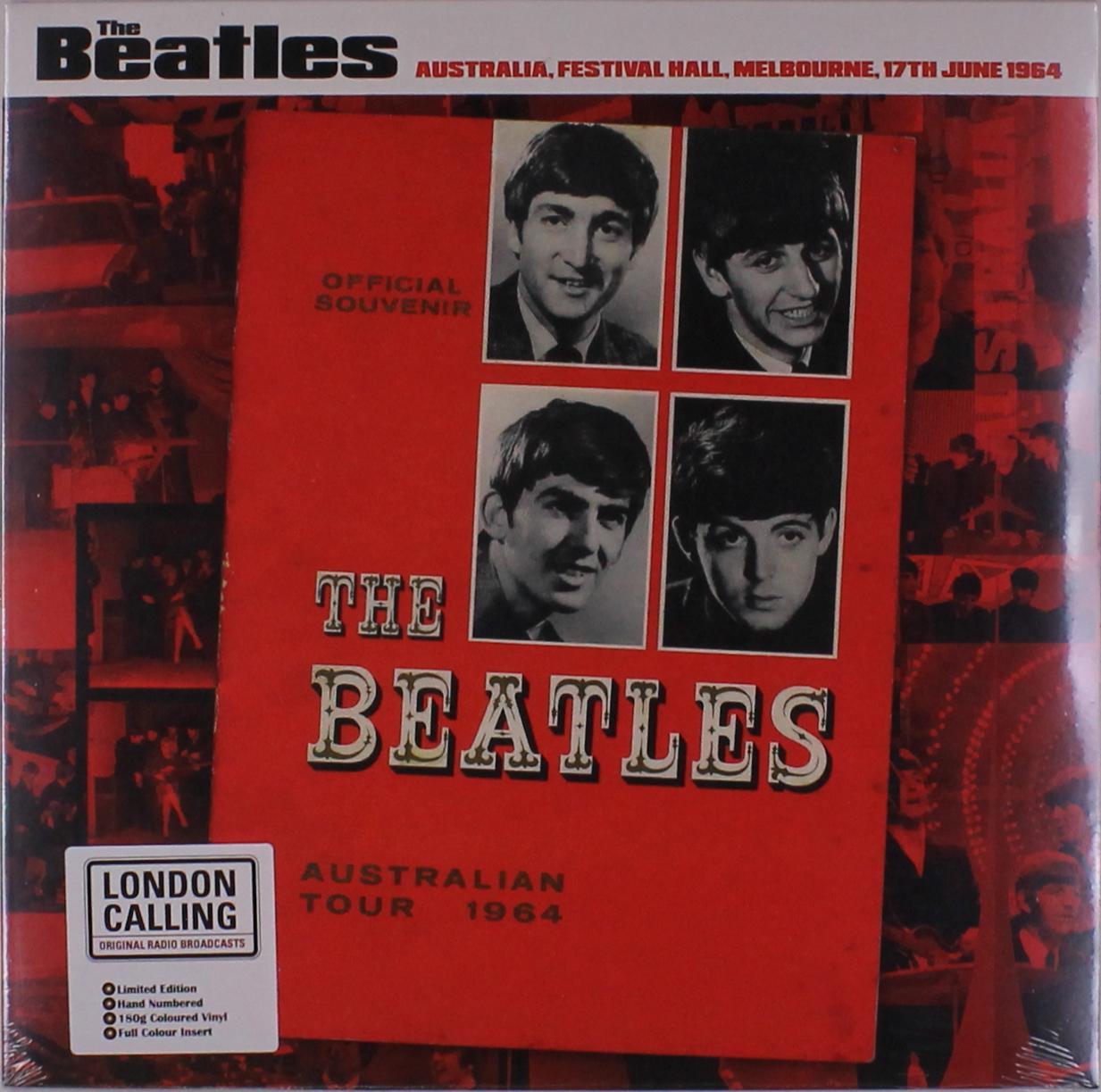 The Beatles
Abbey Road - 50th Anniversary (Limited Edition)
3 CDs, Blu-ray Audio
EUR 64,99*
Having played a few dates of their 1964 World Tour without Ringo (who was having his tonsils removed in London), on June 14th the Beatles were reunited in Melbourne, where they played a string of triumphant shows. Originally broadcast on the local National Television Network, as The Beatles Sing For Shell, this new release documents their sixth and final date there, on June 17th. It’s presented here in full, together with detailed background notes and rare images.