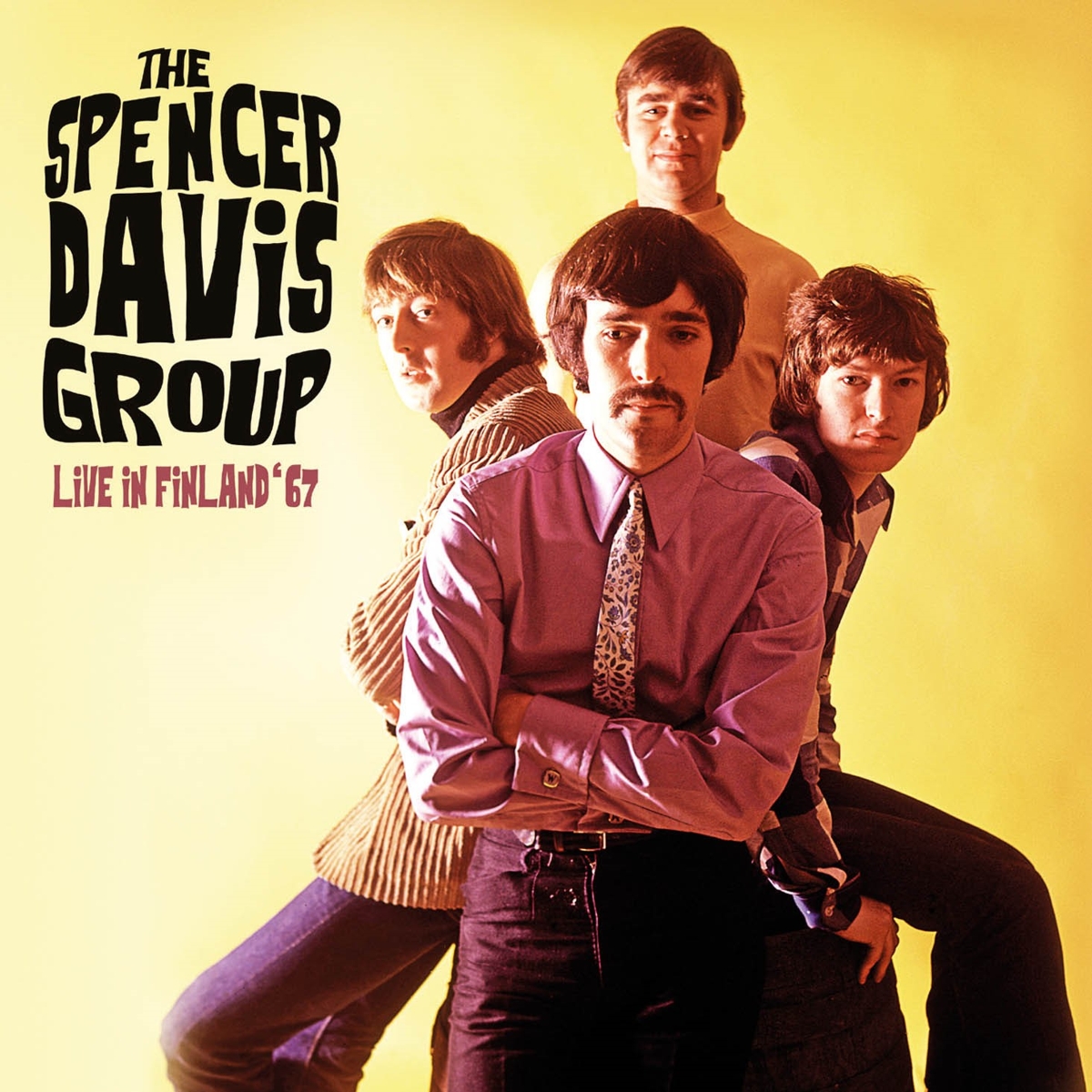 The Spencer Davis Group, live at the Helsinki Culture House, Finland in February 1967.

By early 1967, the Spencer Davis Group were firmly established as one of the UK’s biggest bands, but the 18 year-old Steve Winwood was growing restless. That February they toured Scandinavia, playing this electrifying set for the Finnish TV show Valmiina Pyörii (›Ready… To Spin!‹) on the 27th. Performed in a Helsinki studio and broadcast by YLE (Finnish Broadcasting Company) it brilliantly combines originals, standards and their immortal hits, giving no sign that it was one of Winwood’s last performances with the band. It’s presented here together with background notes and images.