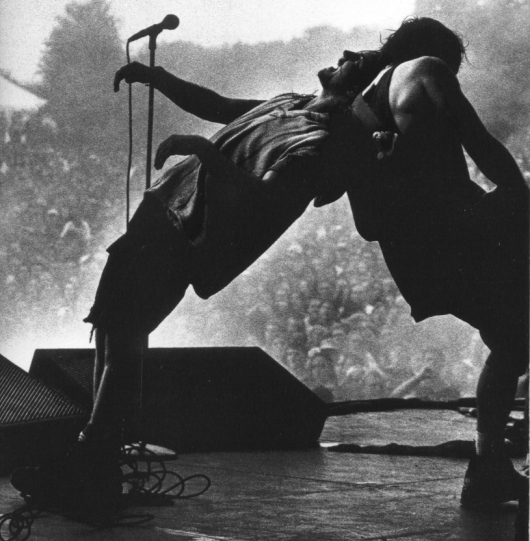 Previously unreleased on vinyl broadcast by the grunge legends performing songs from their legendary debut album.

When Pearl Jam released their debut album Ten on 27th August 1991, it heralded a new era for alternative music in the US mainstream. Although it took almost 18 months for the record to reach its highest Billboard placing, ultimately peaking at number two, it ensured that Pearl Jam remained an unmistakable presence in the upper regions of the charts for the long term. The band toured extensively in support of the album, and on the 28th March 1992 they played the renowned Cabaret Metro in Chicago. The Metros fairly intimate surroundings helped to generate a dynamic atmosphere, as can be witnessed to full effect on this Release, as the band work through all but one of the songs from Ten. Five bonus cuts are also included from various television broadcasts made throughout 1992, including a delicious version of The Whos Baba O Riley. By the end of 1992, Pearl Jam were firmly established as rock royalty following Tens eventual massive success. Their performance at the Cabaret Metro however provides a near perfect insight into a band on the verge of global superstardom and displaying a confidence and ability that suggests they knew exactly where they are headed.