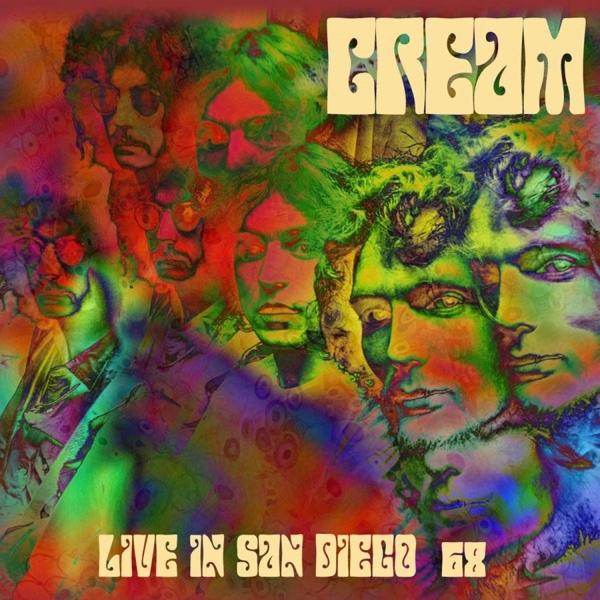 *** Gatefold Cover
Cream, live at the Sports Arena, San Diego on 20th October 1968 Worn out by touring and personal disagreements, Cream agreed to disband after a farewell tour in October 1968. Recorded in outstanding fidelity for broadcast on KPRO-FM, this outstanding gig features a cross-section of their best-loved material, and clearly indicates why they were regarded as the pre-eminent rock band of their day. It’s presented here together with background notes and images.