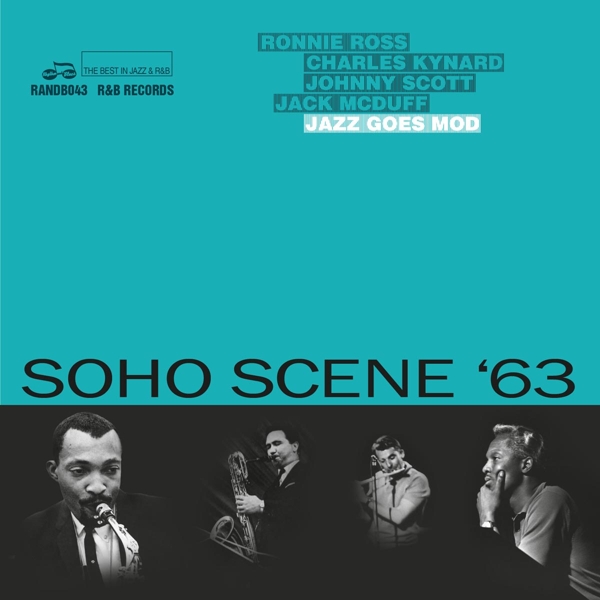 »Rarely has a new year caught the British jazz scene in such as state of flux.« So began an article in Melody Maker on January 5th 1963, commenting on new trends it had noticed in modern jazz. 1963 was a year of transition – twelve months in which Britain's modern jazzmen went from chasing hits and following fashion to realising their own worth as artists. Where they went next is quite a story, but meanwhile this collection gives you plenty of juicy tracks to get your teeth into. Compilation by Nick Duckett, Sleeve Notes Paul ›Smiler‹ Anderson & Simon Spillett.