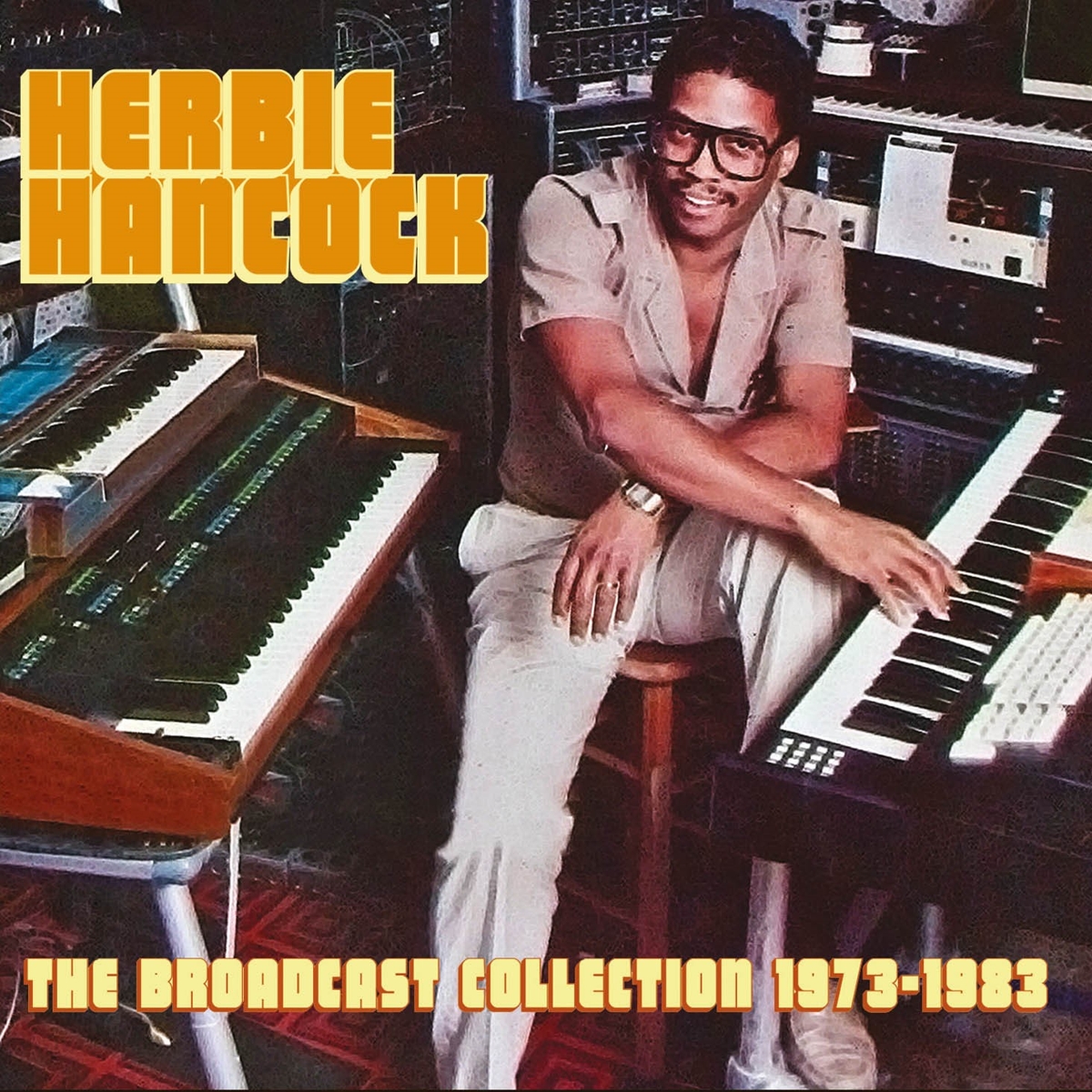 This eight disc box set, brings together eight legendary performances by the visionary keyboardist / composer from the vital point 8CD in this musical trajectory as he closed the Mwandishi chapter to embark on his Headhunters trip in 1973, to putting together a revised line-up of his ›Very Special One- Time Performance‹ band in 1983.

Along the way, Hancock has collaborated with distinguished musicians such as Bennie Maupin, Jaco Pastorius, Joni Mitchell, Wynton Marsalis, Buster Williams, Tony Williams and Carlos Santana. This superb collection of live performances broadcast on Radio and TV, is presented here in superb fidelity, along with background notes and rare images.