Sleater-Kinney: Dig Me Out 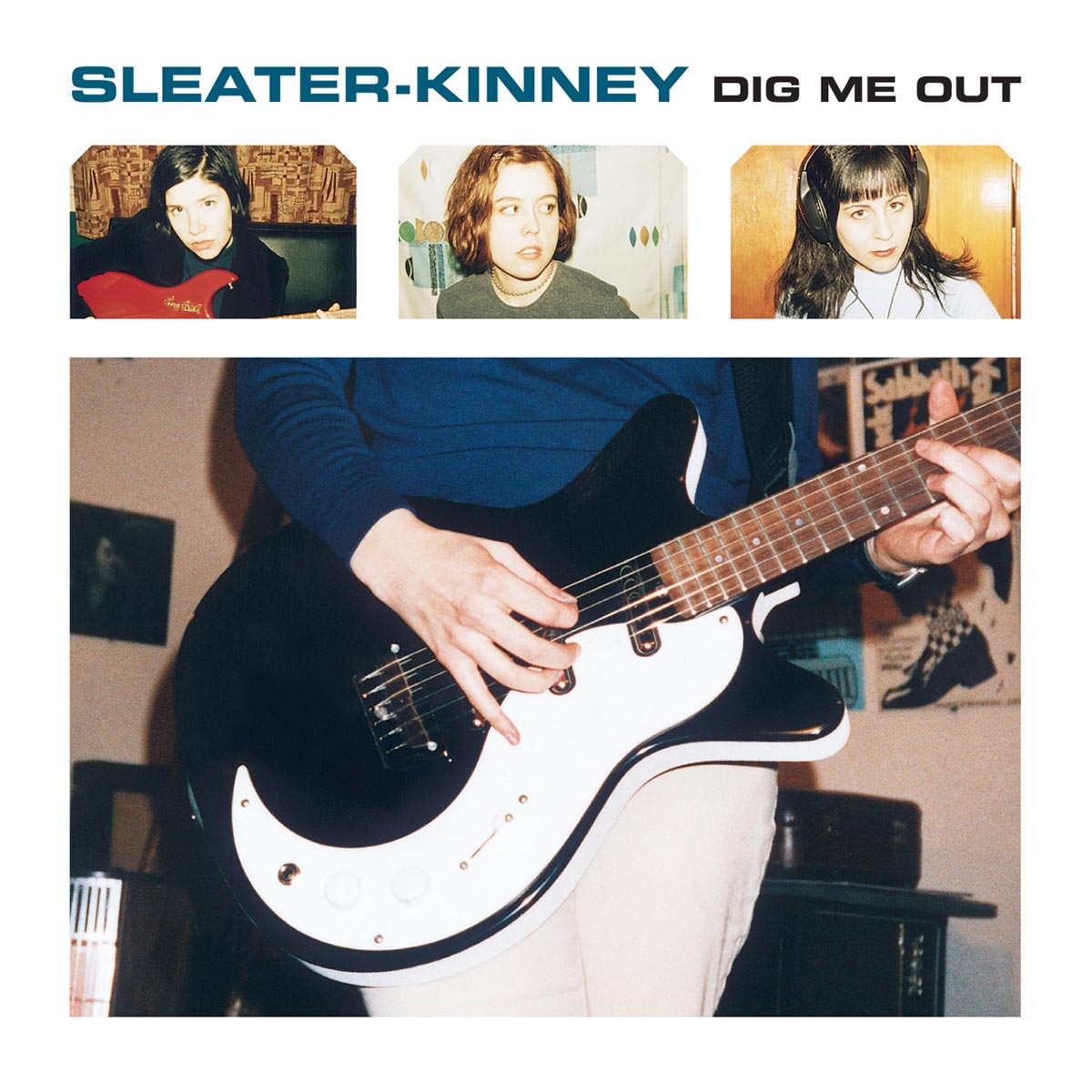 Weitere Ausgaben von Dig Me Out

»Dig Me Out« is the third studio album by Sleater-Kinney, originally released on April 8, 1997 by Kill Rock Stars. The album was produced by John Goodmanson and recorded from December 1996 to January 1997 at John and Stu's Place in Seattle, Washington.

»Dig Me Out« marked the debut of Janet Weiss, who became the band's longest-serving and last drummer. "