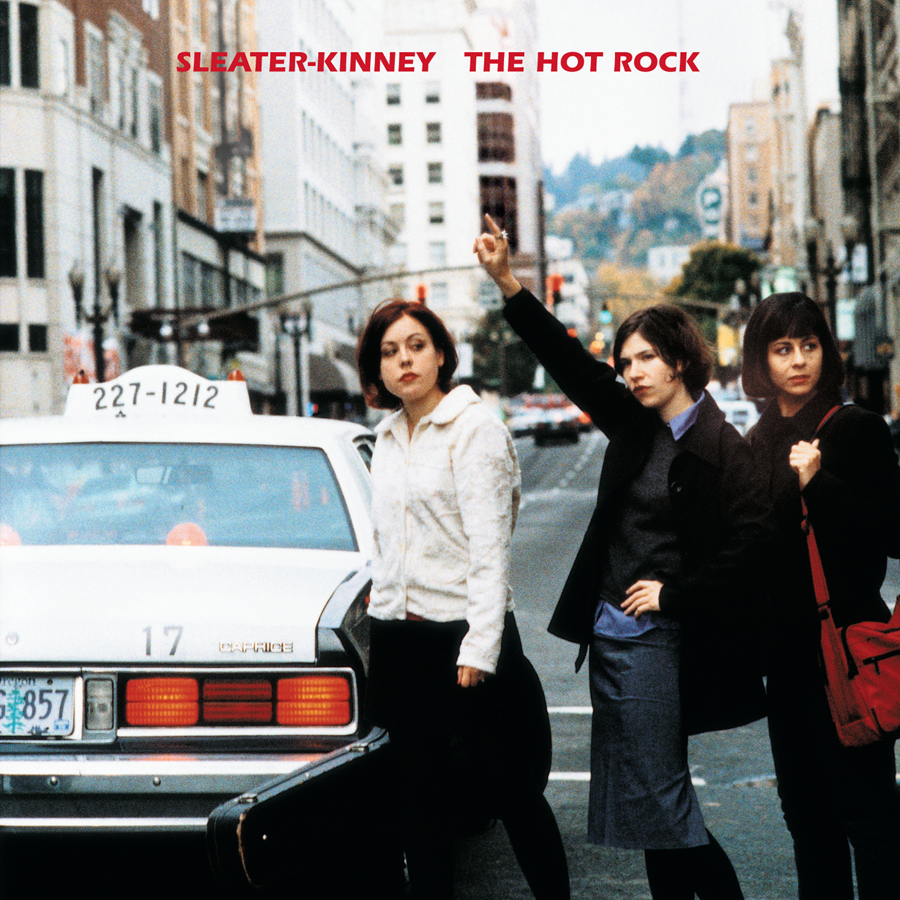 »The Hot Rock« is the fourth studio album by Sleater-Kinney, originally released on February 23, 1999 by Kill Rock Stars. It was produced by Roger Moutenot and recorded at Avast studio in Seattle, Washington in July 1998. The Hot Rock reached #181 on the U. S. Billboard 200 chart and #12 on the Heatseekers Albums chart, becoming the first Sleater-Kinney album to enter the charts.