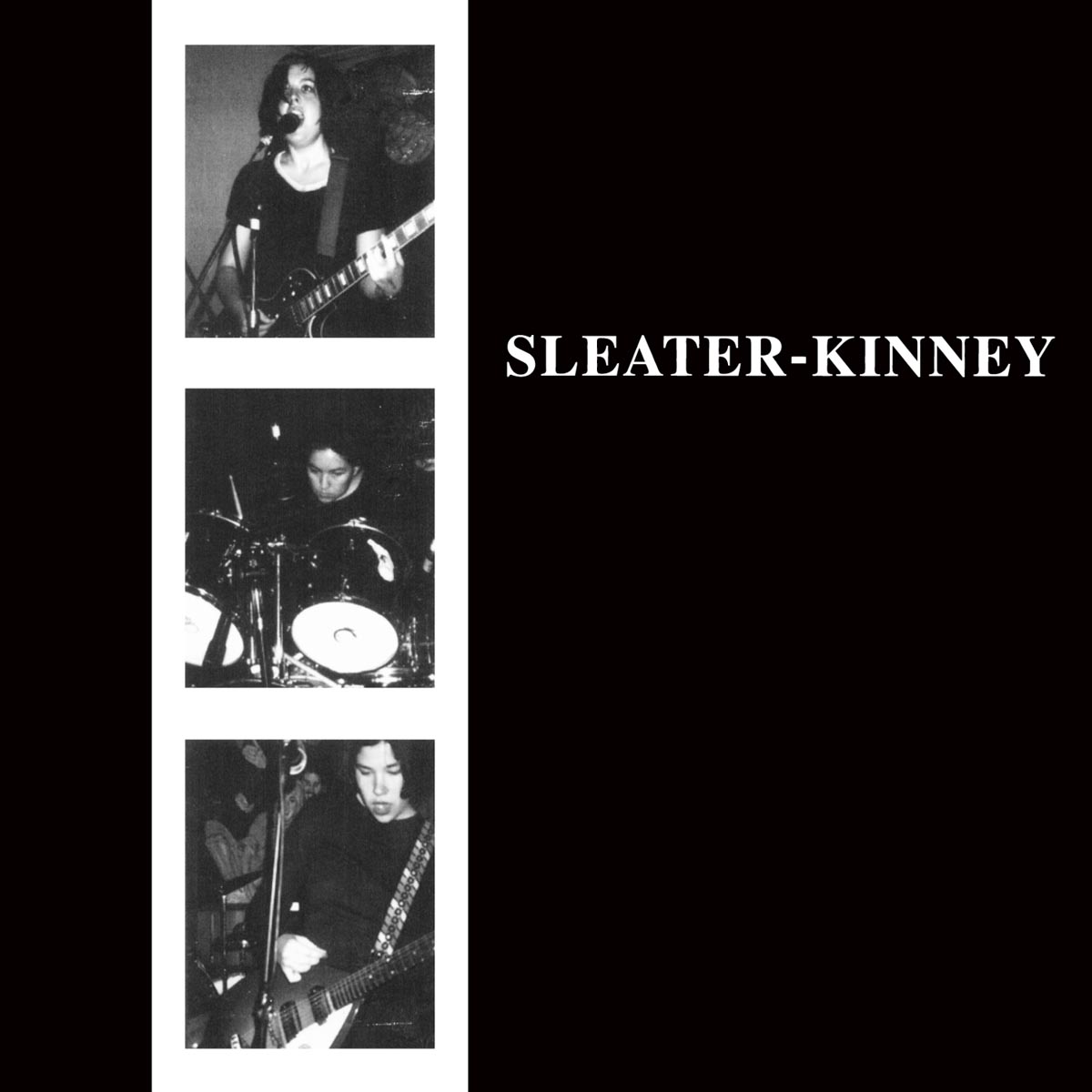 »Sleater-Kinney« is the first effort from the group, recorded by Nick Carrol at 486 Victoria Street in Melbourne, Australia, and produced by Tim Green and the band at the Red House in Olympia, Washington. The album was originally released in 1995 by the independent queercore record label Chainsaw Records.

Sleater-Kinney
All Hands On The Bad One
LP
EUR 19,99*
alle anzeigen