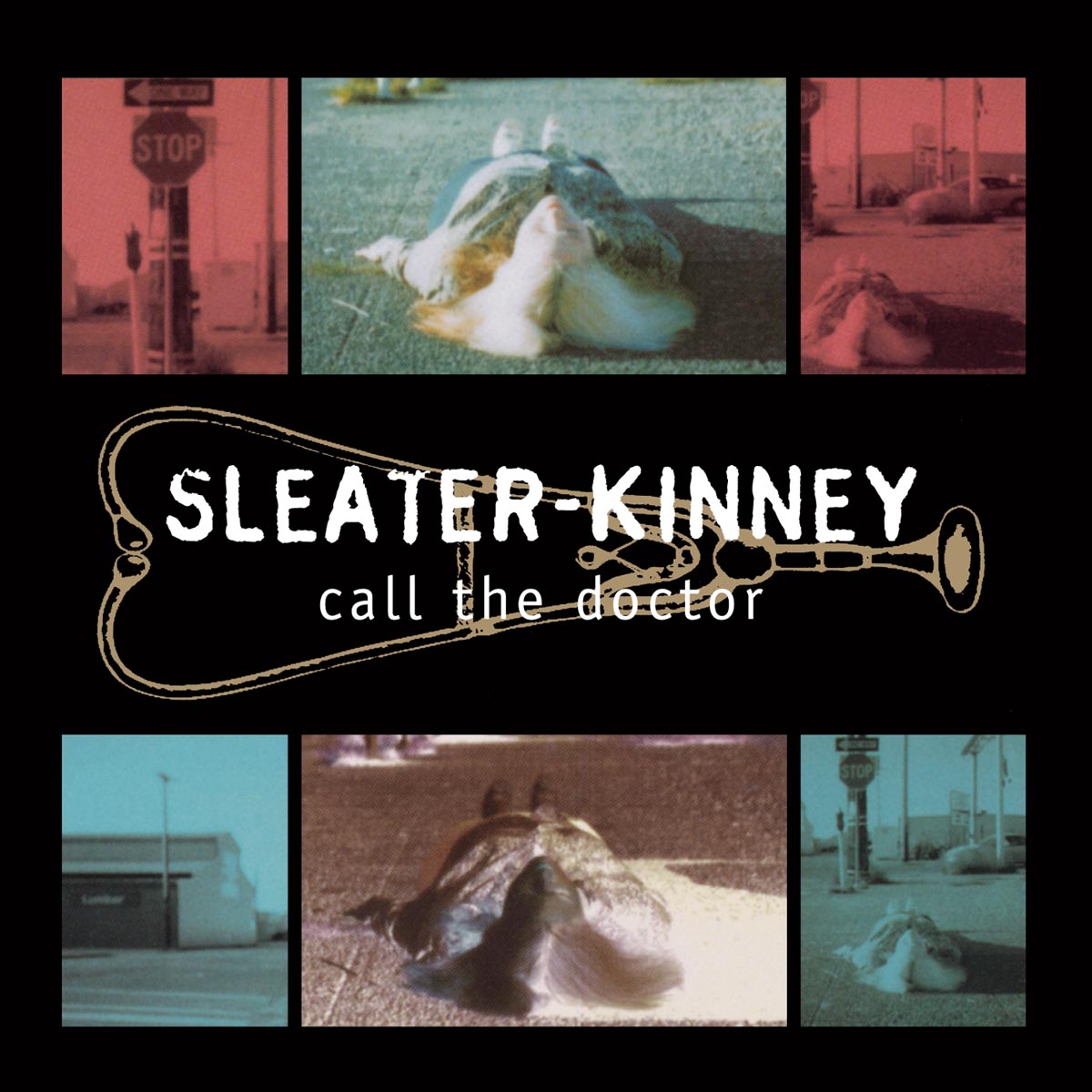 »Call the Doctor« is Sleater-Kinney's second studio album. It was produced by John Goodmanson and released on March 25, 1996 by Chainsaw Records. The album is often considered to be Sleater-Kinney's first proper album because Tucker and co-vocalist and guitarist Carrie Brownstein left their previous bands, Heavens to Betsy and Excuse 17, at the time of its recording.

The line-up featured Corin Tucker (vocals, guitar), Carrie Brownstein (guitar, vocals) and Lora Macfarlane (drums, vocals). In 2010, the album was ranked #49 in the list of the 100 greatest albums of the nineties by the editors of Rolling Stone.