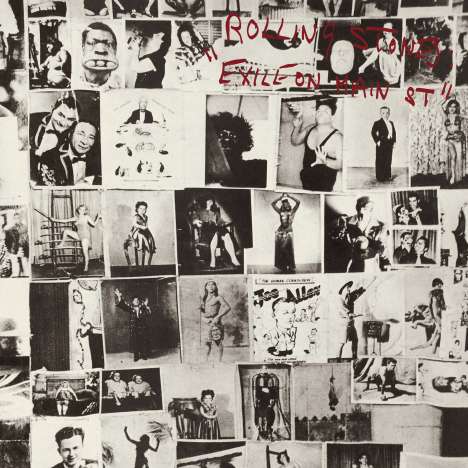 Originally released in 1972, now remastered & cut at revelatory Half-Speed at Abbey Road Studios from vinyl specific original tape transfers designed to get the very best possible sound from the format.

Pressed on heavyweight 180g black double vinyl with gatefold packaging, this album features the singles ‘Tumbling Dice’, ‘Sweet Black Angel’, ‘Happy’ and ‘All Down The Line’.