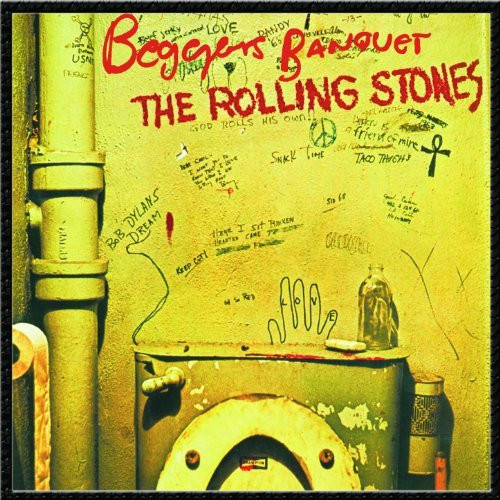 ROLLING STONE ALBUM GUIDE ***** "Returning with a vengeance to roots rocking, the Stones of 'Beggar's Banquet' had become the Stones of legend. Outlaw anthems ("Street Fighting Man", "Sympathy for the Devil", "Stray Cat Blues") alternated with acoustic numbers of a country or country-blues turn ("Prodigal Son", "Factory Girl" and "Salt of the Earth"), and the album contained Jagger's best lyrics."