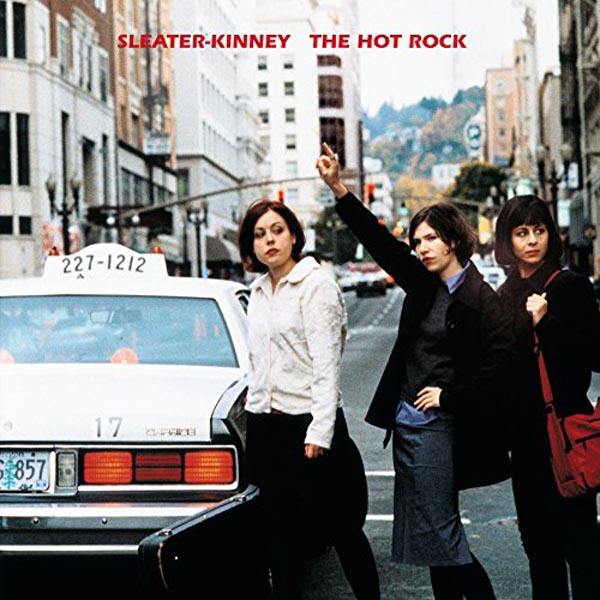 »The expansive new sound gives Sleater-Kinney room to experiment with their Husker Du-style storytelling. They've earned the right to keep reinventing themselves«. – Rob Sheffield, Rolling Stone »Tucker explores what her voice can do when it's not in overdrive, stretching vowels like a religious supplicant or spewing prosody like Patti Smith. At the same time, Brownstein blossoms as a singer herself [.] braiding lines with Tucker so artfully the result sounds like the voicings of a single restless mind«. [Grade: A] – Will Hermes, Entertainment Weekly