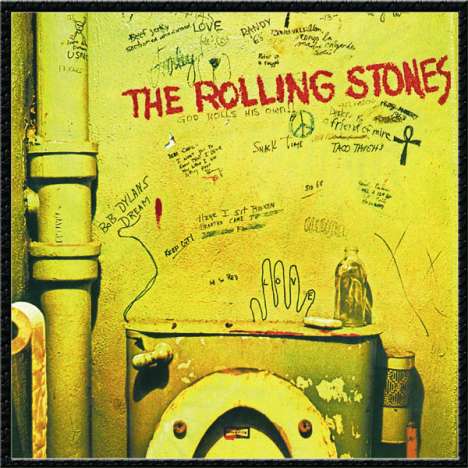 ROLLING STONE ALBUM GUIDE ***** "Returning with a vengeance to roots rocking, the Stones of 'Beggar's Banquet' had become the Stones of legend.​ Outlaw anthems ("Street Fighting Man", "Sympathy for the Devil", "Stray Cat Blues") alternated with acoustic numbers of a country or country-blues turn ("Prodigal Son", "Factory Girl" and "Salt of the Earth"), and the album contained Jagger's best lyrics.​"