The Rolling Stones: Some Girls (remastered) (180g) (Half Speed Master) 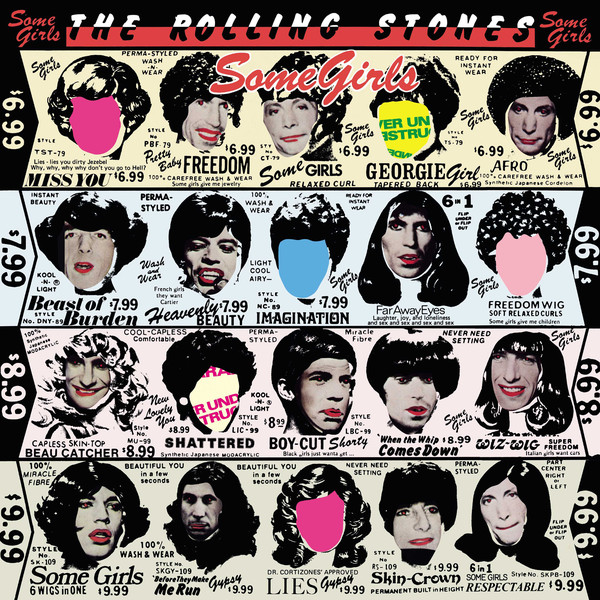