The Rolling Stones: Some Girls (Super-Deluxe-Edition) 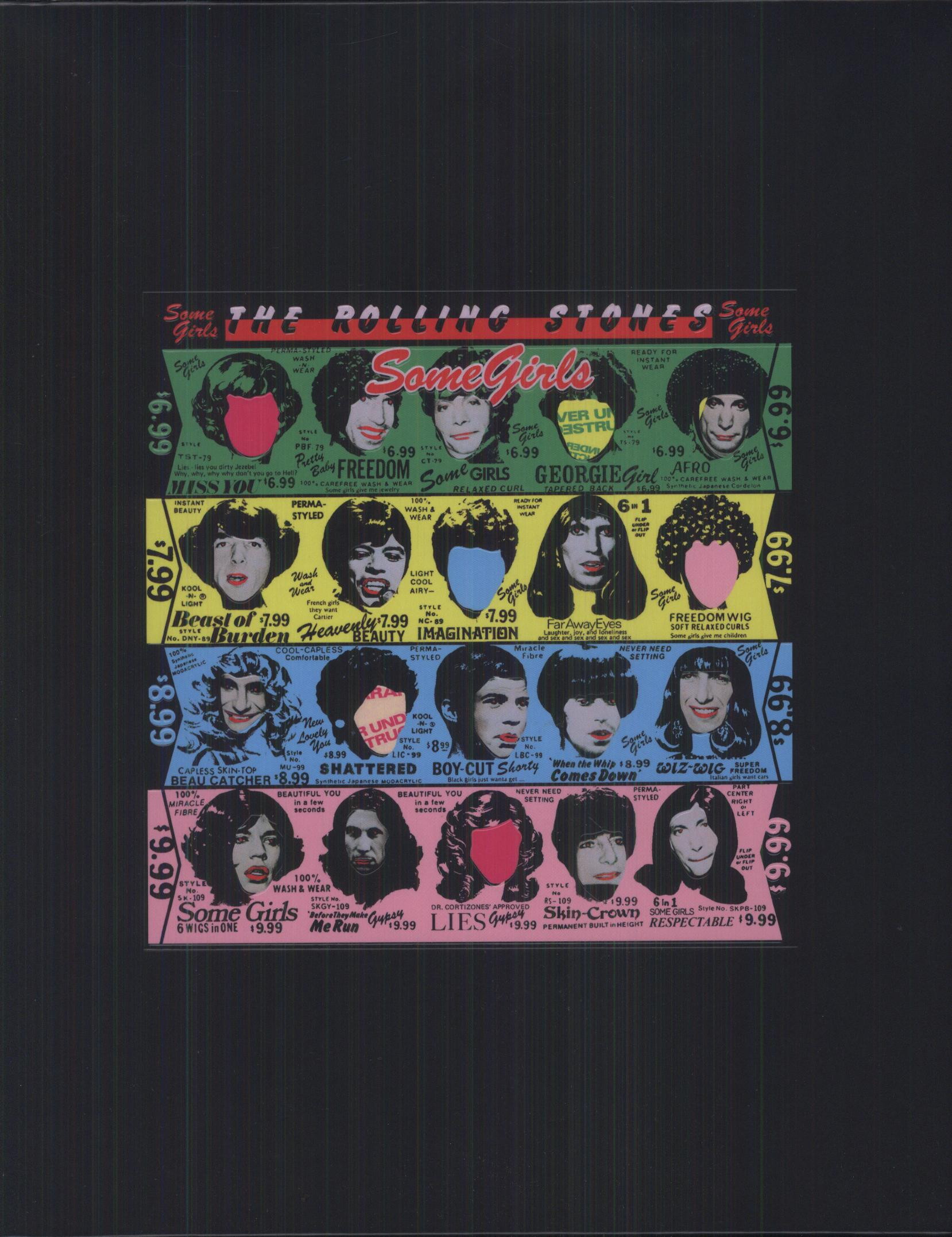