The Rolling Stones: Some Girls (2009 Remastered) 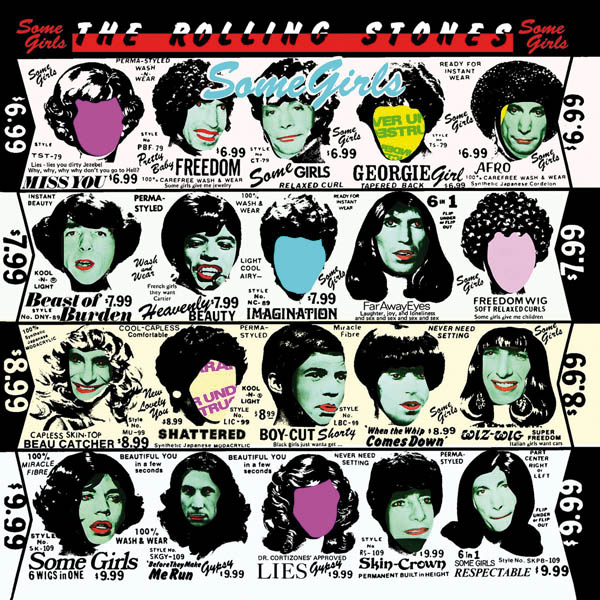