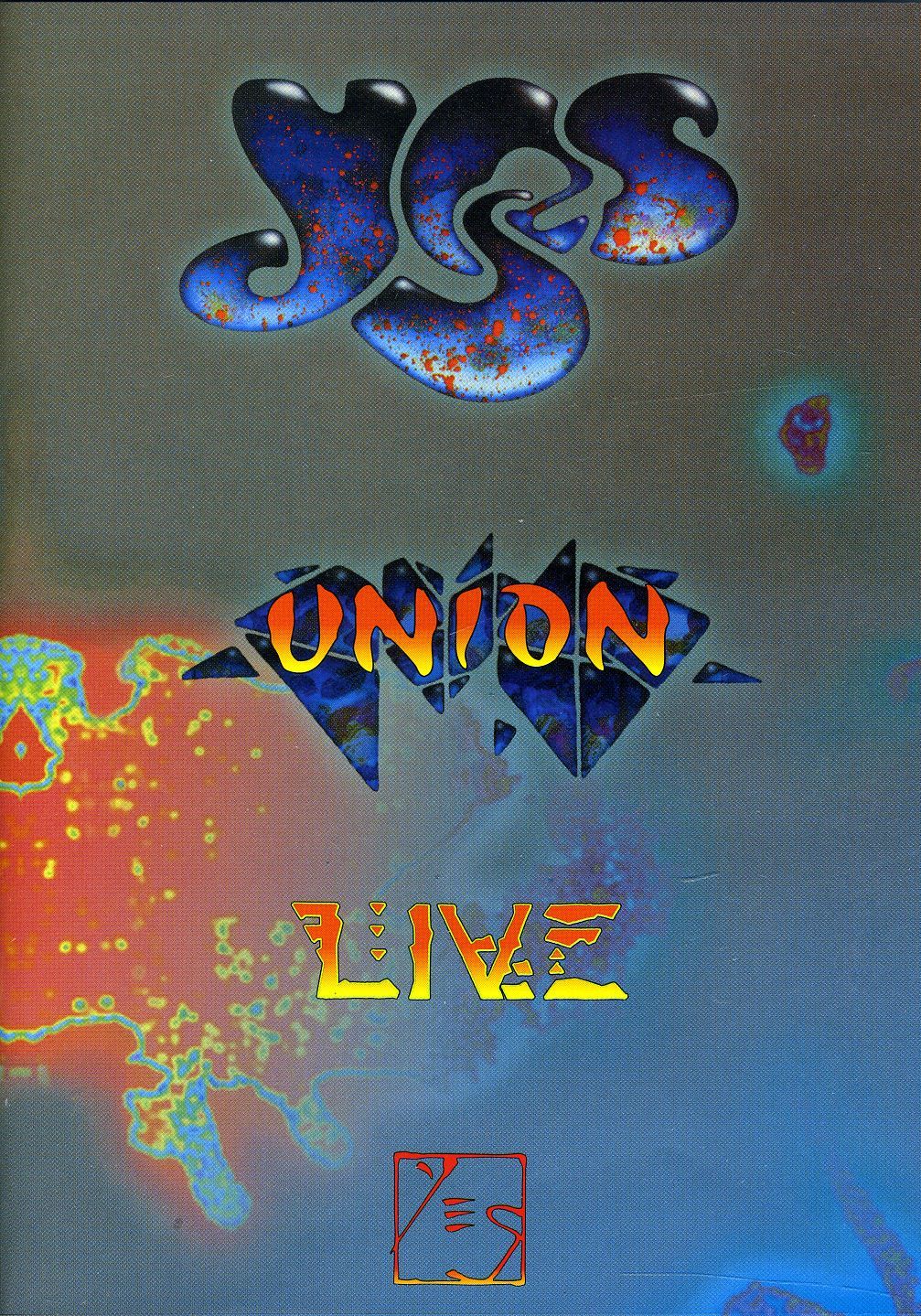 Sound:DSS 5.1/Dolby Digital 2.0;Bild:4:3/NTSC;Spr:E;
Ländercode:0;Laufzeit:118 Min.
Gonzo are proud to announce the DVD release of Yes UNION. This concert film of the band was made on August 8th 1991 at the Shoreline Amphitheatre in Mountain View, California. It was subsequently only released in Japan on video and then on the briefly new format of Laser Disc. This fantastic film however, was not widely available for a long time and has since become a much sought after artefact amongst Yes fans.

The band on this film was the legendary one off line up of Jon Anderson, Chris Squire, Rick Wakeman, Alan White, Bill Bruford, Steve Howe, Trevor Rabin and Tony Kaye. Featuring all the bands greatest songs including, "Owner of a Lonely Heart", "Roundabout", "Changes", Starship Trooper", "Heart of the Sunrise", "Yours Is No Disgrace" but to name a few.

Not only is this release with a classic band line up its also an amazing track listing!(gonzomultimedia. co. uk)