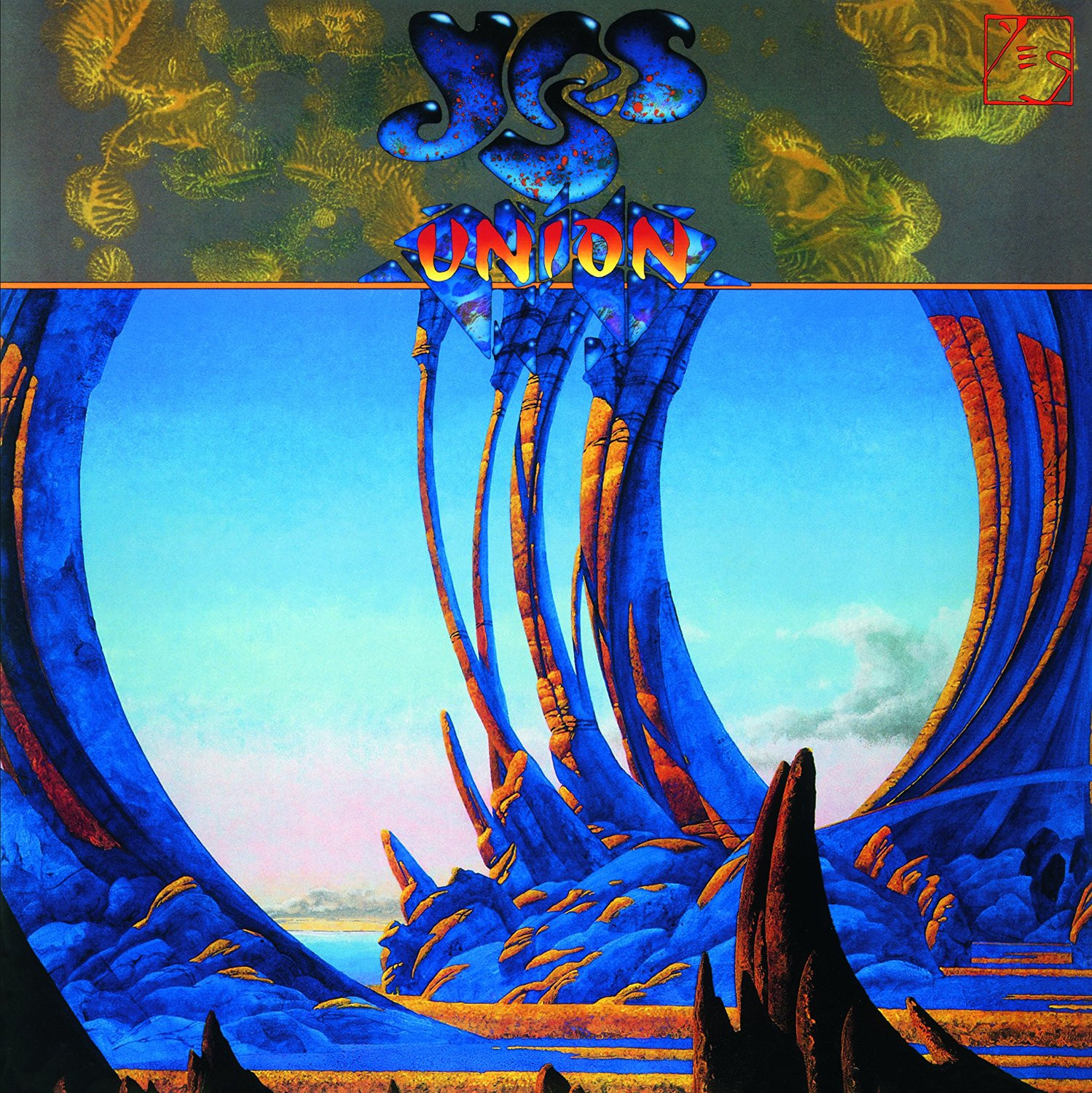 Union is the thirteenth album made by progressive Rock band Yes. This was their last release featuring all members of the new line-up (Jon Anderson, Chris Squire, Trevor Rabin, Alan White and Tony Kaye) and the ex-Yes members group (Anderson, Bruford, Wakeman and Steve Howe), hence the name Union. Incredibly enough during the process of recording the album, all eight members did not play together at once.

The album reached #7 in the UK Album charts and #15 in the US Album charts spawning three singles »Lift Me Up«, »Saving My Heart« and »I Would Have Waited Forever«.

In 1992 the eight man band supported the release with a world tour after which Bruford, Wakeman and Howe left the band for good.