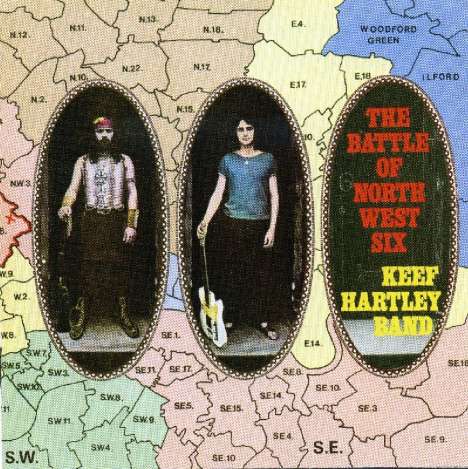 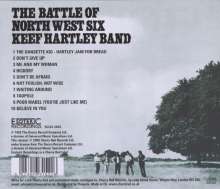 Nur noch 1 Stück am Lager. Danach versandfertig innerhalb 2-3 Wochen (soweit verfügbar beim Lieferanten)
EUR 17,99*
Versandkosten
*** digitally remastered
Keef Hartley came to prominence as a member of the british R&B group the artwoods before joining John Mayall'sBluesbreakers in 1967. He contributed to the album crusade before leaving in 1968 to form the first line-up of his own band. He recorded his first album, Halfbreed (also re- released this month) for Decca'sDeram label in March 1969. Regarded as a classic of the fusion of rock, jazz and blues, Hartley went one better later in the year by changing the lineup of his band to include gifted guitarist, vocalist and writer Miller Anderson.

This new band recorded the wonderful battle of north west six for decca later that year, around the same time they performed at the legendary Woodstock Festival. Unavailable for many years, Esoteric Recordings are pleased to reissue the album with liner notes by Keef Hartley.