Keef Hartley: The Time Is Near

Keef Hartley
The Time Is Near
CD
CD (Compact Disc) 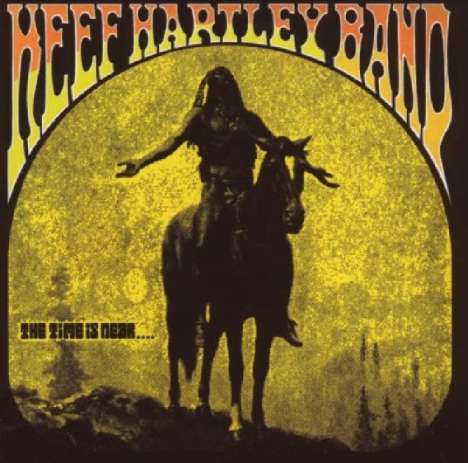 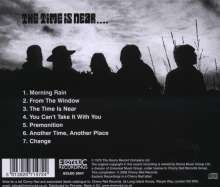 Weitere Ausgaben von The Time Is Near

Considered by many to be one of the finest exponents of powerful Jazz Rock, Keef's earliest engagement was as replacement for Ringo Starr in Rory Storm and the Hurricanes.

He was also Mick Fleetwood's replacement in John Mayalls Blues-Breakers and featured on many recordings by the band. In 1968 he formed his own group recruiting the highly regarded Miller Anderson on guitar and vocals. Although they performed at Woodstock the band was not filmed. Latterly Hartley became involved with group Vinegar Joe and with singer / songwriter Michael Chapman.