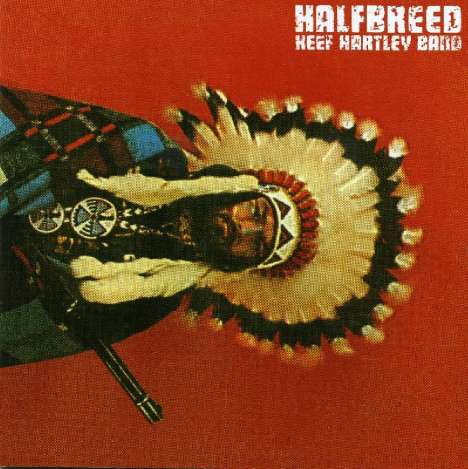 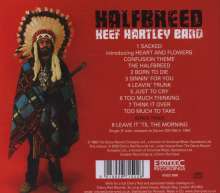 He contributed to the album Crusade before leaving in 1968 to form the first line-up of his own band. With Gary Thain (bass), Peter Dines (keyboards), Spit James (guitar) and horn section that was a whos who of British jazz (Henry Lowther, Chris Mercer, Lyn Dobson and Harry Beckett), Hartley recorded his first album for Decca'sDeram label in March 1969. Now regarded as a classic of the genre, Halfbreed is a fine example of the fusion of rock, jazz and blues.