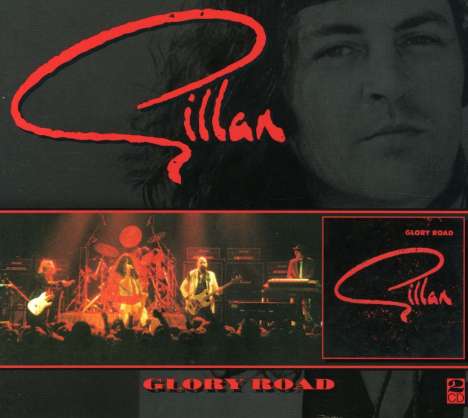 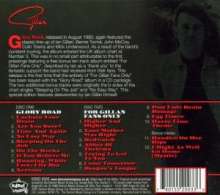 As a result of the band’s constant touring, the album entered the UK album chart at # 3. This was in no small part attributable to the first 15000 pressings featuring a free bonus 10 track album entitled “For Gillan Fans Only”, described by Ian as a ‘thank you’ to the fantastic support the band has received from their fans.

This release is the first time that the entirety of “For Gillan Fans Only” has been released with the “Glory Road” album in a CD package. The two additional bonus tracks were originally the b-sides of the chart singles “Sleeping On The Job” and “No Easy Way”.