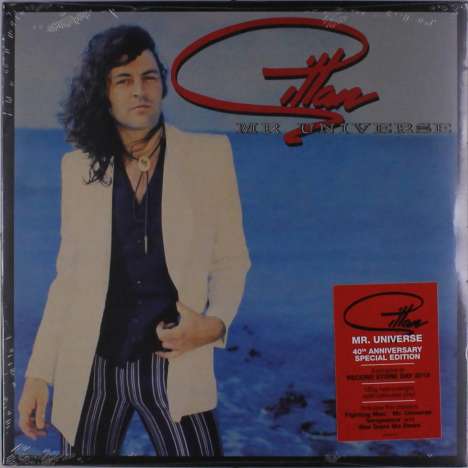 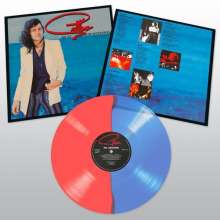 “Vengeance” was another live favourite, and was issued as a single with an 8½ minute version of“Smoke On The Water” recorded live in Gillan’s studio Kingsway Recorders on the b-side. It appears here on CD for the first time as a bonus track.