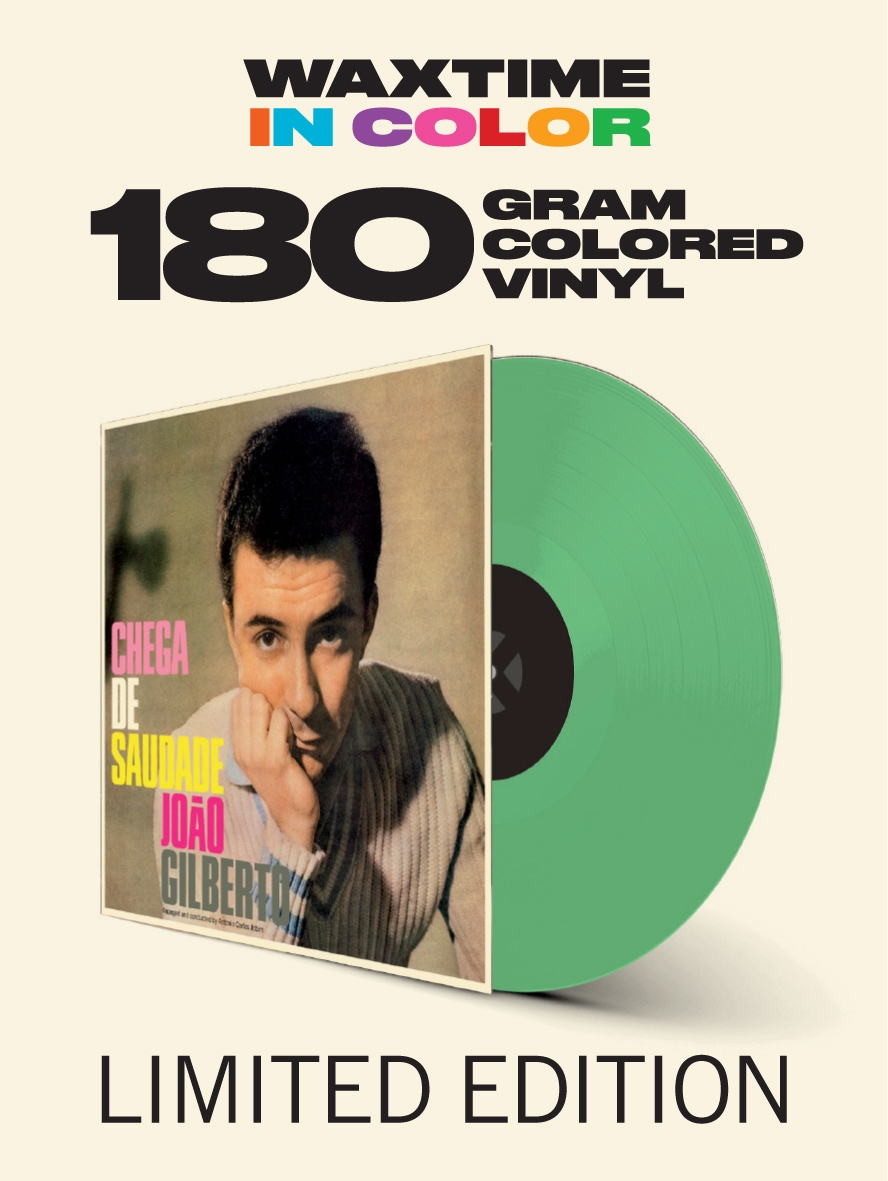 + Nicolino Cópia, Edmundo Maciel u. a.
* DMM - Direct Metal Mastering
"(...) It would probably not be an overstatement to call this the most influential Brazilian album of all time. Originally released in 1959, Chega de Saudade is the album cited as creating bossa nova so to say that it lit a fire in the music world would be putting it mildly. It would be perhaps more accurate to say that it influenced so many musicians both at home (Caetano Veloso, Jorge Ben, etc.) and abroad (Stan Getz, Herbie Mann, Charlie Byrd) that it effectively single-handedly changed the way people both made and listened to music, and put Brazilian artists on the map. Almost every song on this album has gone on to become a standard (...) From the original liner notes.