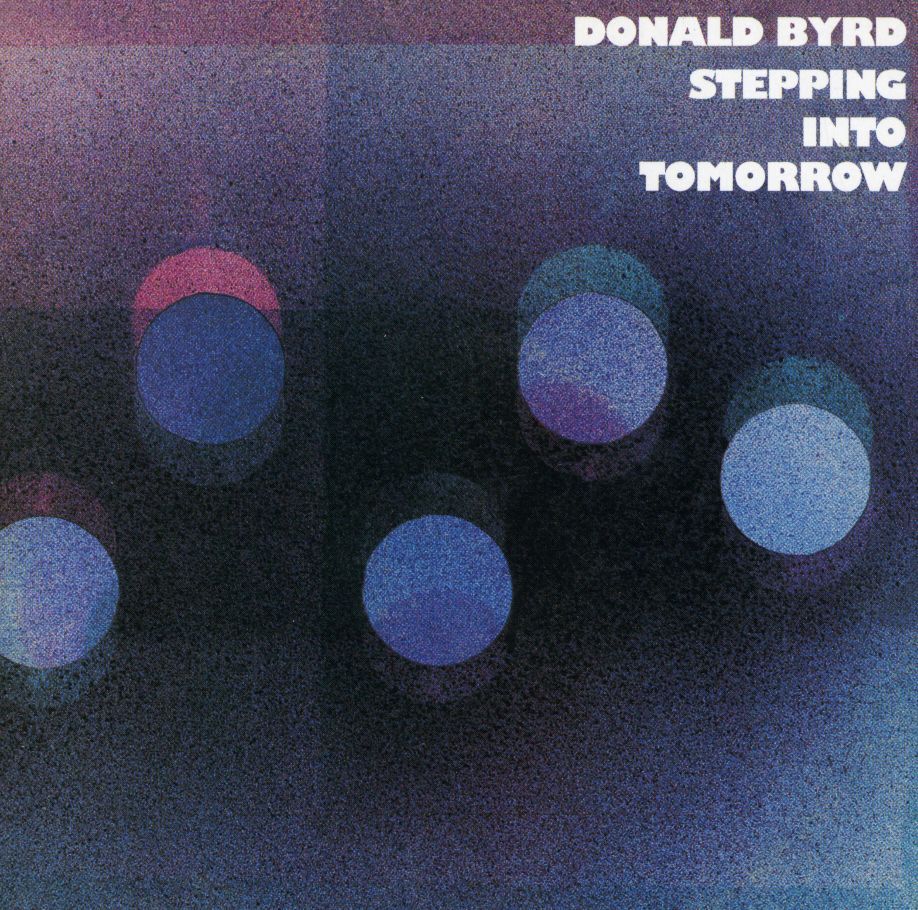 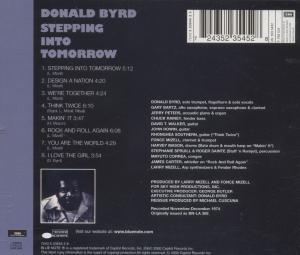 Donald Byrd (1932-2013)
Black Byrd
LP
EUR 19,99*
+ Chuck Rainey,James Carter,John Rowin,
Gary Bartz,Jerry Peters,Larry Mizell u.a.
“STEPPIN’ INTO TOMORROW” is the third classic encounter between Donald Byrd and the production team of the Mizell Brothers. Within the jazz-fusion world of the 1970s Byrd and the Mizell’s had a musical rapport that couldn’t be matched and resulted in a true meeting of funk, soul, and jazz. Included on this album is the epic dancefloor cut “Think Twice” which is also a famous track to hip hop devotee’s having been sampled by A Tribe Called Quest on their first album and by Large Professor for Main Sources’s classic “LOOKING OUT THE FRONT DOOR”.