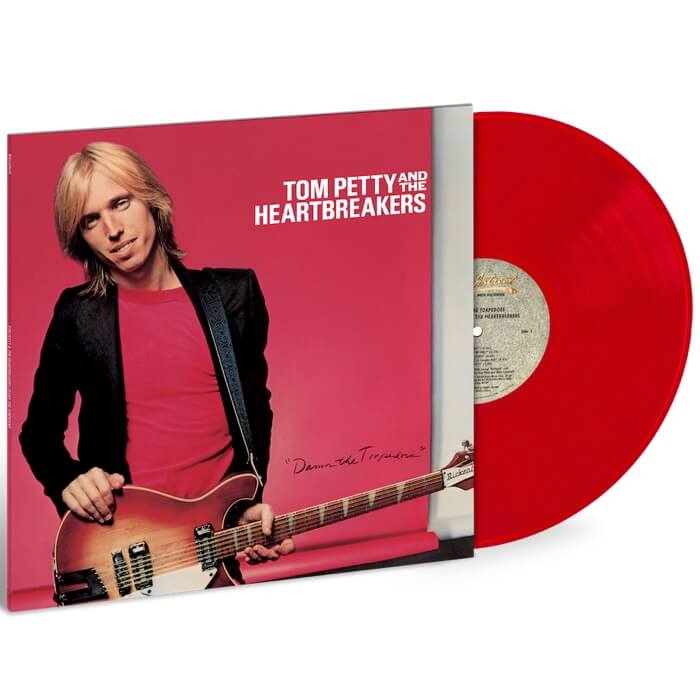 Damn the Torpedoes is the third album by Tom Petty And The Heartbreakers, It was originally released on October 19th 1979.
Co-produced by Tom Petty and Jimmy Iovine, it proved to be the band’s breakthrough.
Building on the commercial success and critical acclaim of his two previous albums, it reached #2 on the Billboard 200, and went on to become certified 3x platinum in the United States.