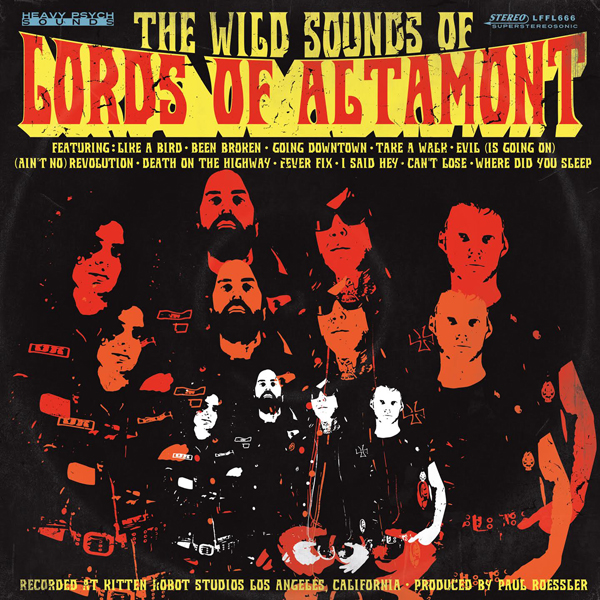 Mehr von The Lords Of Al...