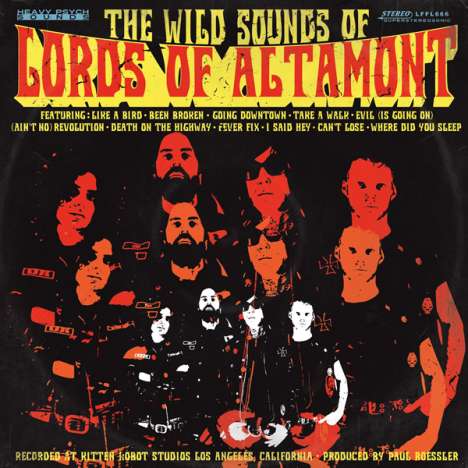 Mehr von The Lords Of Al...

neu
The Lords Of Altamont
The Altamont Sin
LP
EUR 23,99*