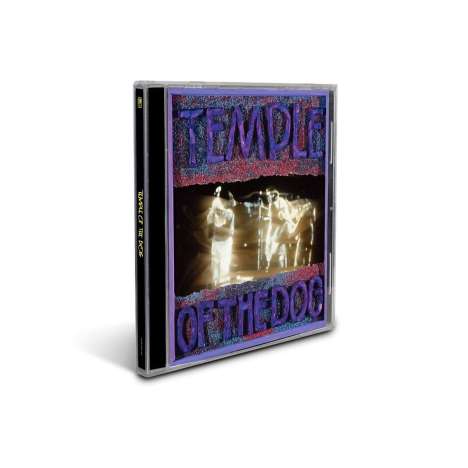 After Mother Love Bone singer Andrew Wood died in 1990 of a heroin overdose, his former roommate and Soundgarden singer Chris Cornell was devastated and needed a musical outlet for his grief. Cornell assembled a group of (soon-to-be famous) musicians, with Soundgarden drummer Matt Cameron and Mother Love Bone members Stone Gossard and Jeff Ament. Gossard and Ament called in Eddie Vedder and Mike McCready, who were members of their new project Pearl Jam. Temple Of The Dog was essentially a side project without pressure from a record label, which resulted in simply a beautiful, incredibly honest album. Official vinyl releases of Temple Of The Dog have been in short supply - to celebrate its official reissue we're giving it a 2LP treatment for best audio, with an etch on the D-side. First pressing is a limited run on pink / purple vinyl. Get it while they last.