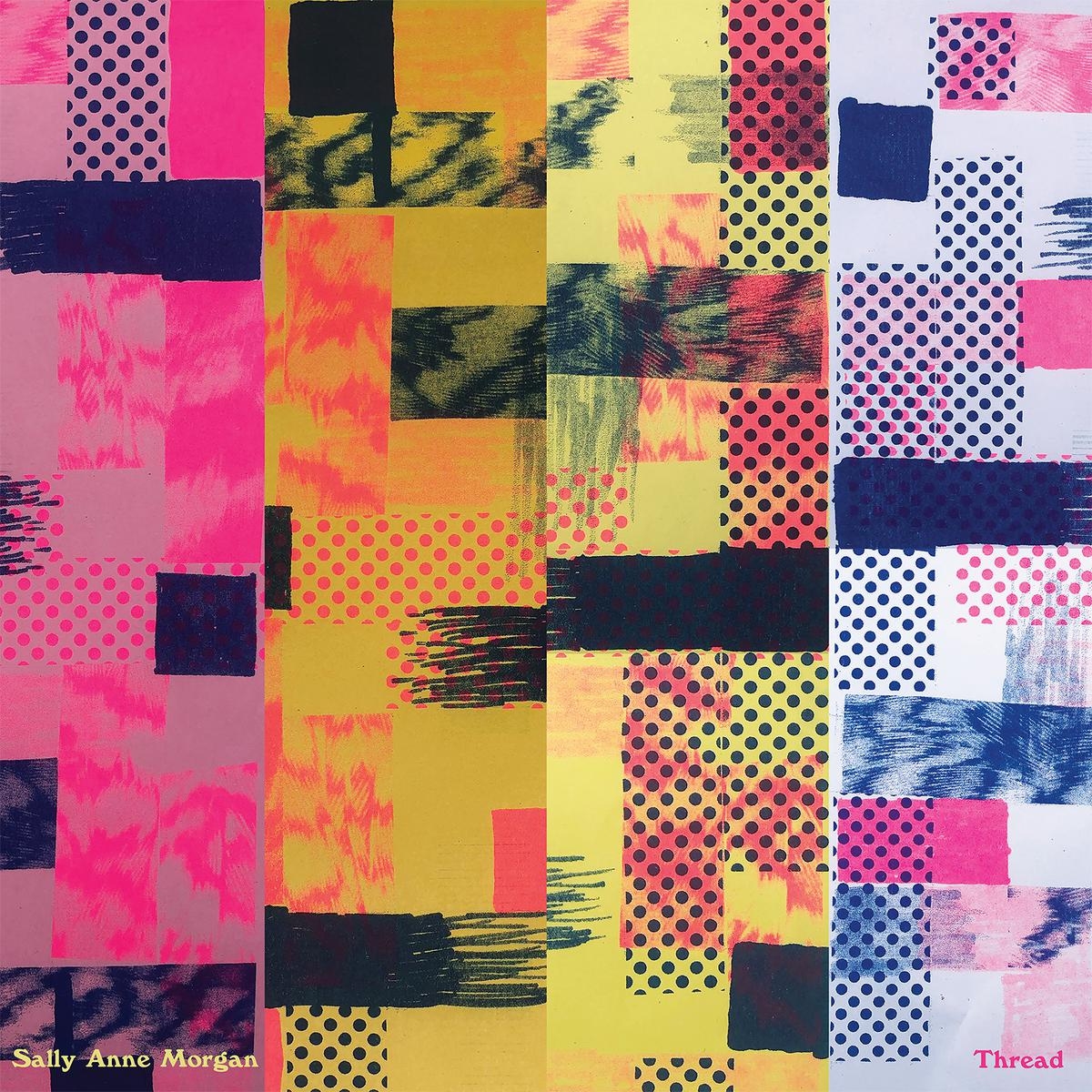 Sally Anne Morgan is an artist and multi-instrumentalist whose mastery of traditional folk forms is matched only by her ability to push the bounds of those forms into fresh, imaginative pastures. Known for her fiddle playing with the traditional Black Twig Pickers and the duo House and Land, Sally Anne's debut solo album Thread establishes her as an unparalleled voice in contemporary folk.

With a penchant for tuneful melodies, combined with hypnotic rhythms, the result verges on pop. The candor and austerity of Appalachian music serve as the warp to Morgan's musical tapestries, where strands of psychedelia, rock, and experimentalism are the weft, deftly woven in intricate and beguiling patterns. Centered on interconnectivity and exploration, Thread strings together practices both ancient and modern, and brimming with simple beauties. Morgan's artistic practices emphasize connections to the natural world and a modern reframing of rural traditions.

In her music, her work as a letterpress artist, and on her rural homestead, Morgan implements conventions from bygone eras to craft work that honors and expands on those traditions. Thread traces Morgan's myriad of influences and their deep connections, from the psychedelic leanings of Trees and the Third Ear Band, to folk singers like Jean Ritchie and Nic Jones, to Kentucky fiddler Clyde Davenport, to Pauline Oliveros and Johanna Brouk, to their roots and circling back again.

The process of composing and arranging the songs across Thread found Morgan exploring the depths of her own voice, inspired as always by traditional Appalachian music, but free to explore and abandon any false notions of authenticity. Morgan spins these connections into works all her own, her original fiddle tunes, ethereal meditations, and sweeping ballads standing as timeless as their traditional counterparts. Through her elegant singing, dexterous fiddle, banjo, and guitar playing, and commanding skills as a composer, Sally Anne Morgan has established herself as an artist of singular power and grace. Those powers radiate across odes to those who have come before her, her newfound pasture, and fearless selfexploration. With Thread, Morgan has crafted a work of bountiful splendor.