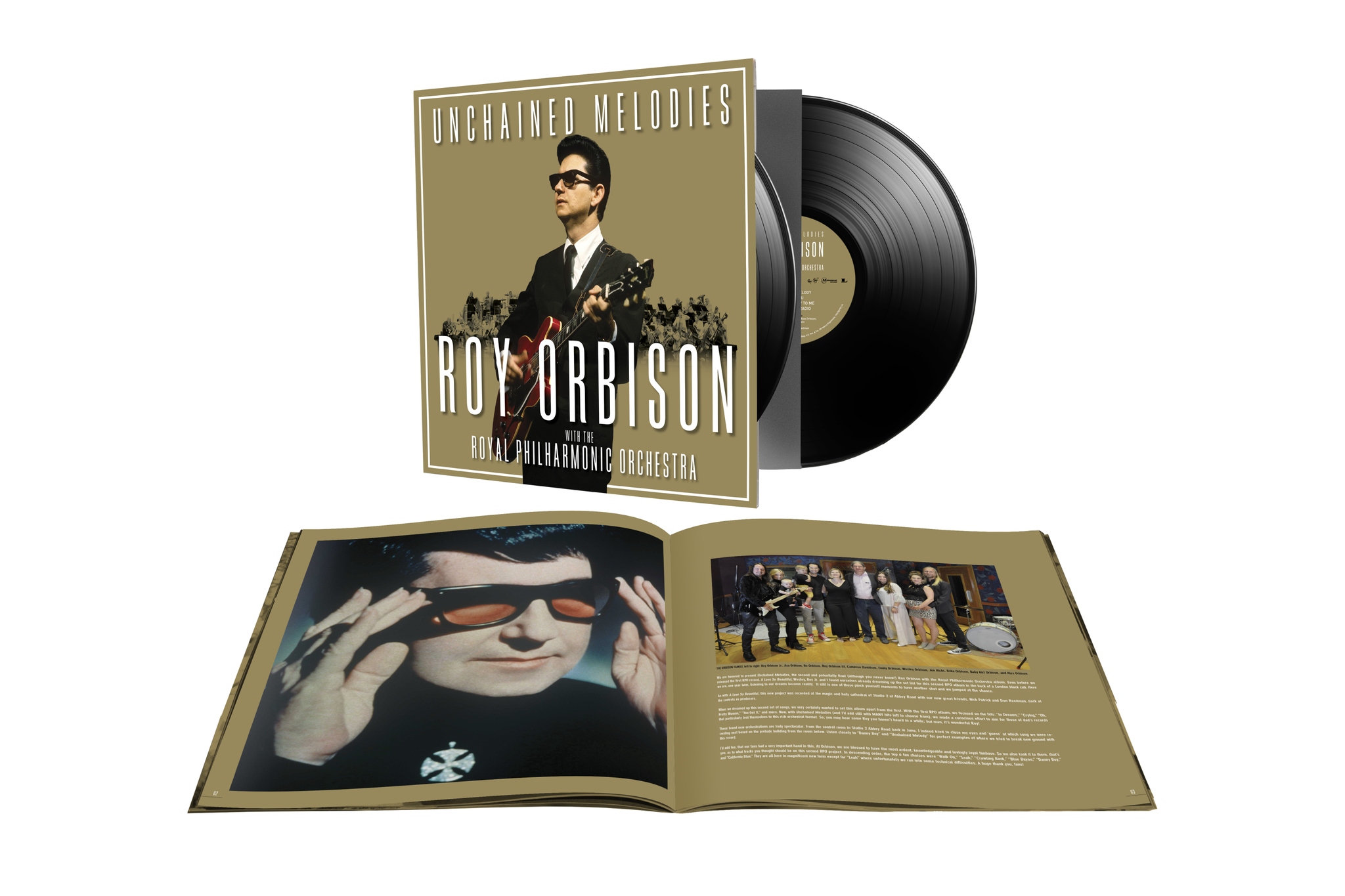 Unchained Melodies: Roy Orbison with the Royal Philharmonic Orchestra is being released through Sony Music's Legacy Recordings in partnership with Roy's Boys LLC, the Nashville-based company founded by Roy Orbison's sons to administer their father's catalog and safeguard his legacy.

This brand-new album infuses Orbison's best original vocal performances with the emotion and world-class musicianship of the Royal Philharmonic, London's most notable orchestra. Following success of its U. K. run, the »In Dreams: Roy Orbison In Concert - The Hologram Tour« will begin its 28-day trek in the US on October 1st in Oakland, California with live orchestration and newly recorded, never-before-heard, digitally remastered arrangements of his classics.