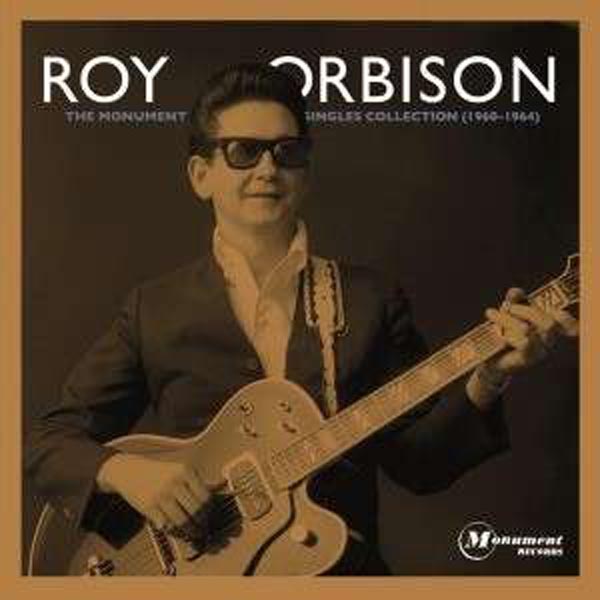 Roy Orbison is often credited with having one of the most powerful voices in Rock ‘n Roll. He certainly had one of the most distinctive ones; yet his operatic quavering and impressive range were used to portray a quiet and desperate vulnerability that was foreign to most of his rebelling, sex, drugs & rock’n’roll contemporaries. This vulnerability is probably why he was so very popular in the ‘60s, and why after a dip of almost twenty years he could easily reclaim his prominence in the ‘80s. When David Lynch (in)famously used his song ‘In Dreams’ in Blue Velvet the public – and Roy himself – learned that there was a different side to his sultryness, and interest in his music was renewed.