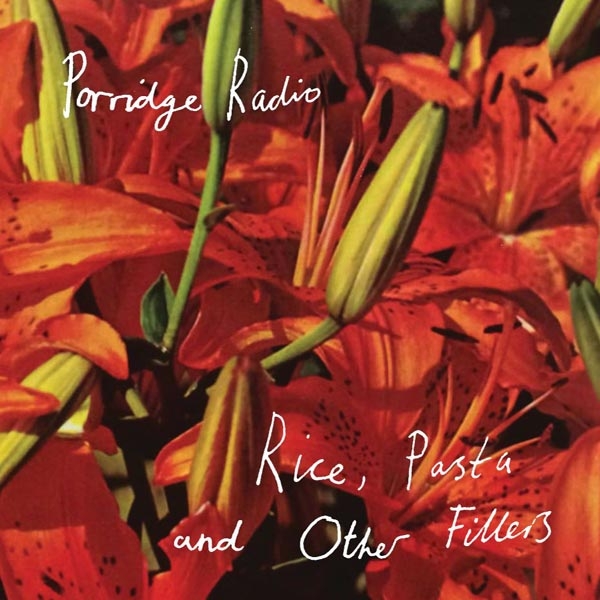 After a series of home-recorded solo demos, a split EP with West America, and the growing legend of their live shows, they released their first full band LP in 2016. Originally released on cassette, Rice, Pasta and Other Fillers is now re-released by Memorials of Distinction.