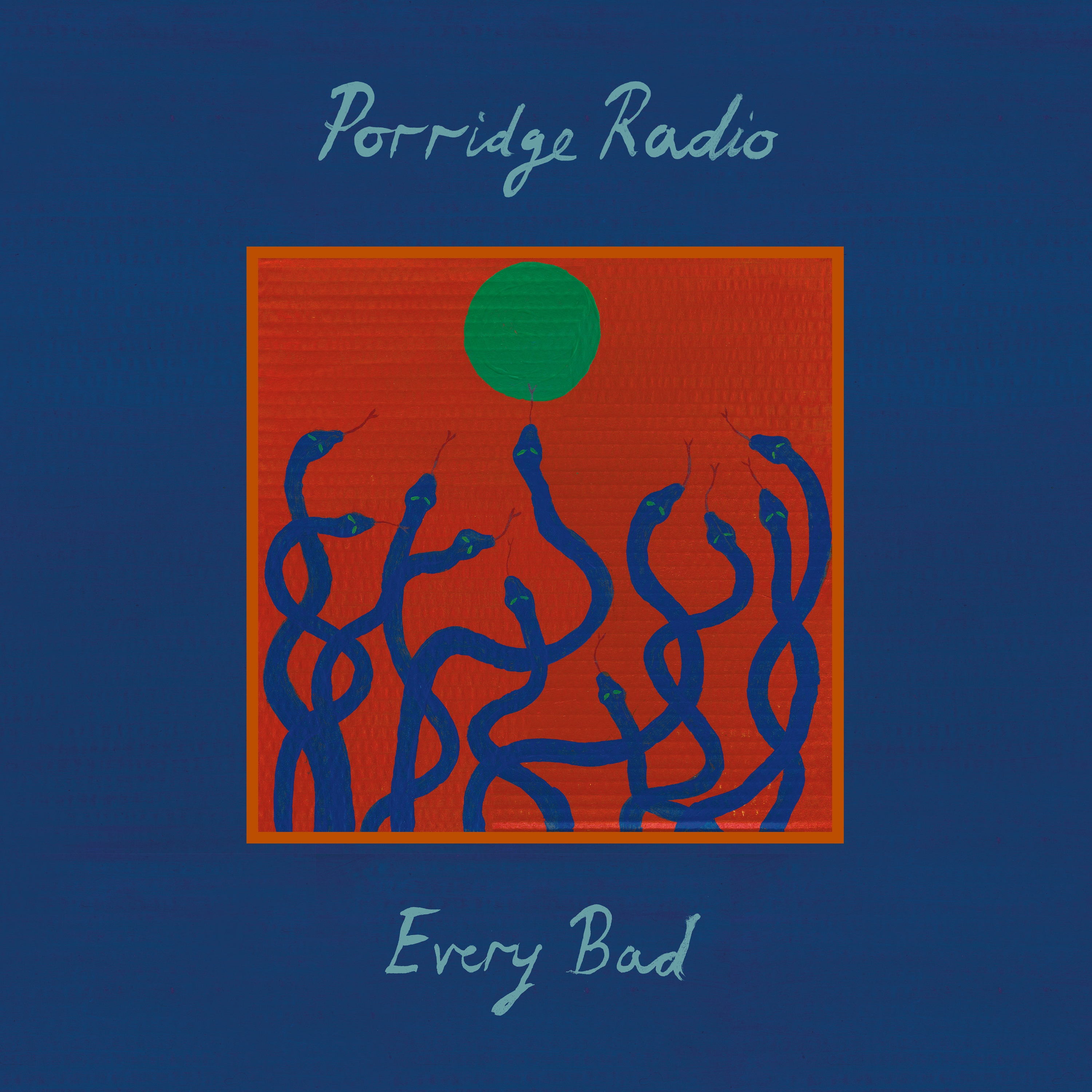 Porridge Radio grew out of Dana Margolin's bedroom, where she started making music in private. Living in the seaside town of Brighton, she recorded songs and slowly started playing them at open mic nights to rooms of old men who stared at her quietly as she screamed in their faces. Though she eventually grew out of them, for Margolin these open mic nights unlocked a love of performing and songwriting, as well as a new way to express herself. She decided to form a band through which to channel it all, and be noisier while she was at it - so Porridge Radio was born.

Inspired by interpersonal relationships, her environment - in particular the sea - and her growing friendships with her new bandmates (bassist Maddie Ryall, keyboardist Georgie Stott, and drummer Sam Yardley) Margolin's distinctive, indie-pop-butmake-it-existentialist style soon started to crystallise. Quickly, the band self-released a load of demos and a garden-shed-recorded collection on Memorials of Distinction, while tireless touring cemented their firm reputation as one of UK DIY's most beloved and compelling live bands. The band's sound - bright pop-rock instrumentation blended with Margolin's tender, open-ended lyrics - has developed and refined. Now, they are taking that development a step further, as they put out their label debut, Every Bad.