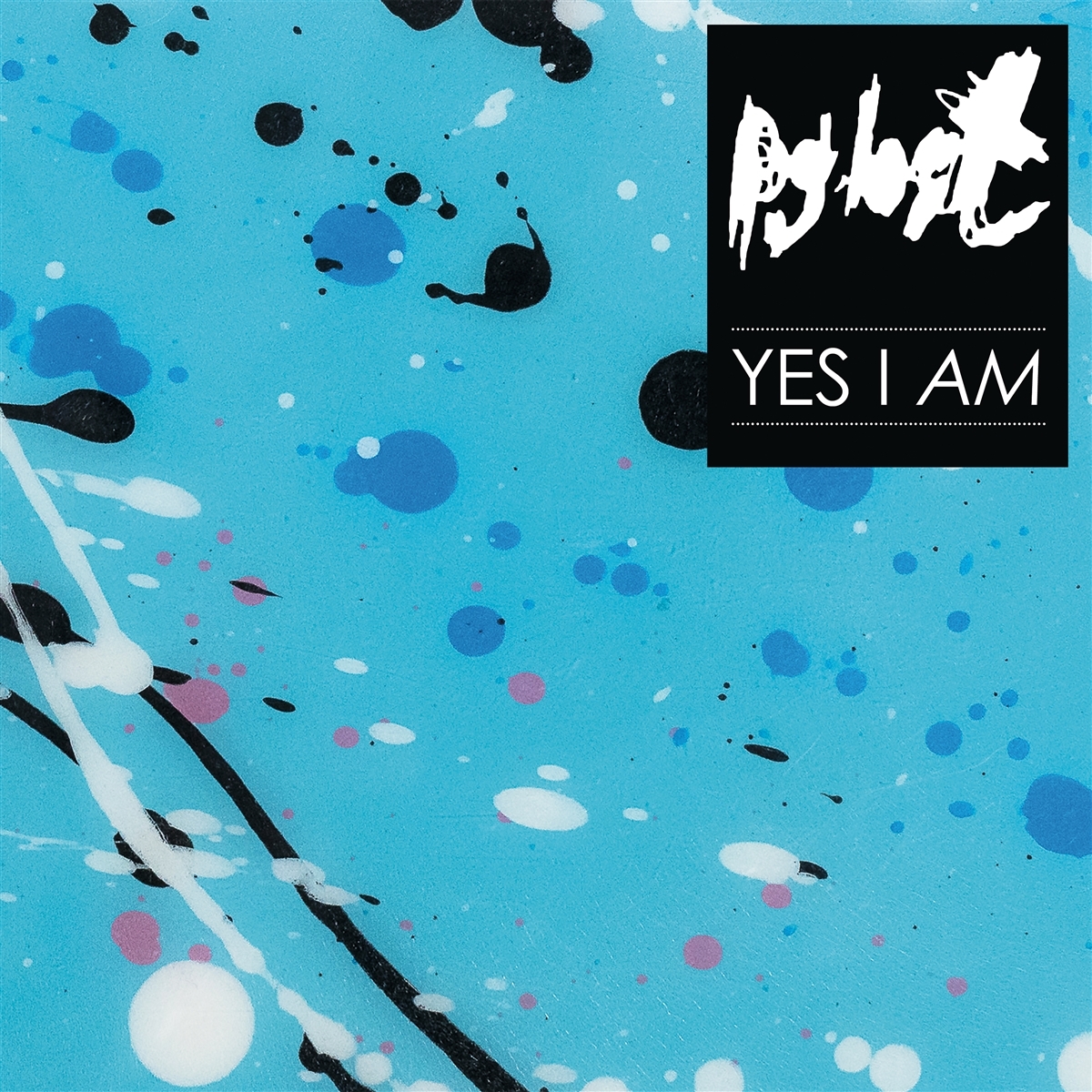 Weitere Ausgaben von Yes I Am

PG.Lost need no introduction. For 4 long years, fans have been eagerly awaiting the follow-up album to 2016's critically acclaimed Versus, which in the meantime has become nothing less than a cult album in the post rock world. Despite bass player Kristian Karlsson's heavy engagement in his other band Cult Of Luna, PG.Lost toured with Versus around the globe, in support of bands like Mono, Alcest and Cult Of Luna in Europe, and playing their own headline shows to crowds of 1.000+ in China. The 4 piece from Norrköping, Sweden also appeared at Robert Smith's prestigious Meltdown showcase festival in London, personally chosen by the man himself.

While the follow-up to Versus is due for a release later this year, to sweeten the wait we are now bringing you a remastered re-release of PG.LOST's debut album, Yes I Am, for the first time ever on vinyl. And right here, we'd like to leave you with what the band has to say about this long overdue re-issue themselves.

»Sometimes when we have listened to those songs that we made roughly fifteen years ago we've thought of how we could make them sound better if we recorded them with the skills and knowledge that we have now. We made a halfhearted effort a while ago, and we learned quite quickly that it was not as easy as we thought. Something just got lost in the mix. A feeling. For better or worse that album, as it was recorded in our early twenties, is simply embedded in our DNA and stands as a testament of our evolution as a band. It was Yes I Am that attracted interest from labels and landed us our first record deal. It was those songs that took us out in the world to meet people and do all the things we love that we had only dreamed of before. We still play them live with the same immersive feeling we got when we made them. So now, with all that in mind, when we ask ourselves »are you proud?« the answer will always be »Yes I Am!« So, we are really happy to finally be able to offer you the re-release of »Yes I Am«.

First time on vinyl and with a new/old design for the CD version. The cover photo is one of the actual spraypainted demos that our friend Andreas made back in the day when we were just kids. As a bonus, we're also including a download of a live recording of our show at »Östgötateatern« in our hometown Norrköping in 2017 where we played all the songs from the album for the 10th anniversary of its release. It was a project long in the making and possibly the most elaborate and fun gig we've ever done. It's not every day that you have the size and possibilities of a huge professional theatre at your disposal, and the visions and time of the people working there. Everything was mastered by long time collaborator Magnus Lindberg. Enjoy!«