The Who: The Who By Numbers

The Who
The Who By Numbers
CD
CD (Compact Disc) 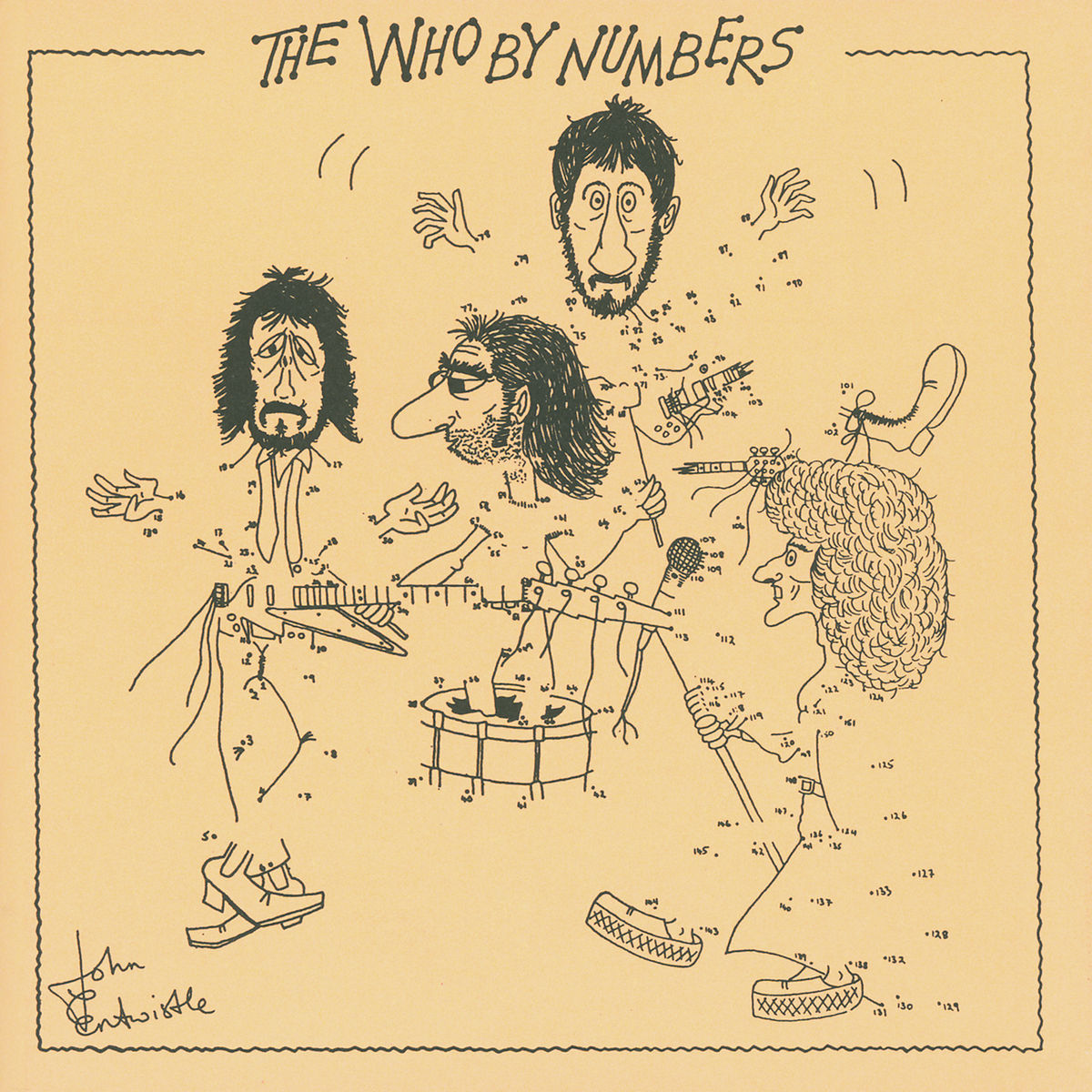 Weitere Ausgaben von The Who By Numbers

ROLLING STONE ALBUM GUIDE ***1 / 2 "'The Who by Numbers' reflected Townshend's mid-life crisis - so charged were the individual personalities of the band's members that their collisions had always been fertile; but strain had begun showing, and Townshend, too felt threa- tened by the idea that the Who was becoming a dinosaur. The man who had, in "My Generation", written, "Hope I die before I get old", was now confronted with aging - and he panicked. "However Much I Booze" and "Blue Red and Grey" attested with pathos to Pete's struggle."

Mehr von The Who