Steve Earle: I'll Never Get Out Of This...

Steve Earle
I'll Never Get Out Of This...
CD
CD (Compact Disc) 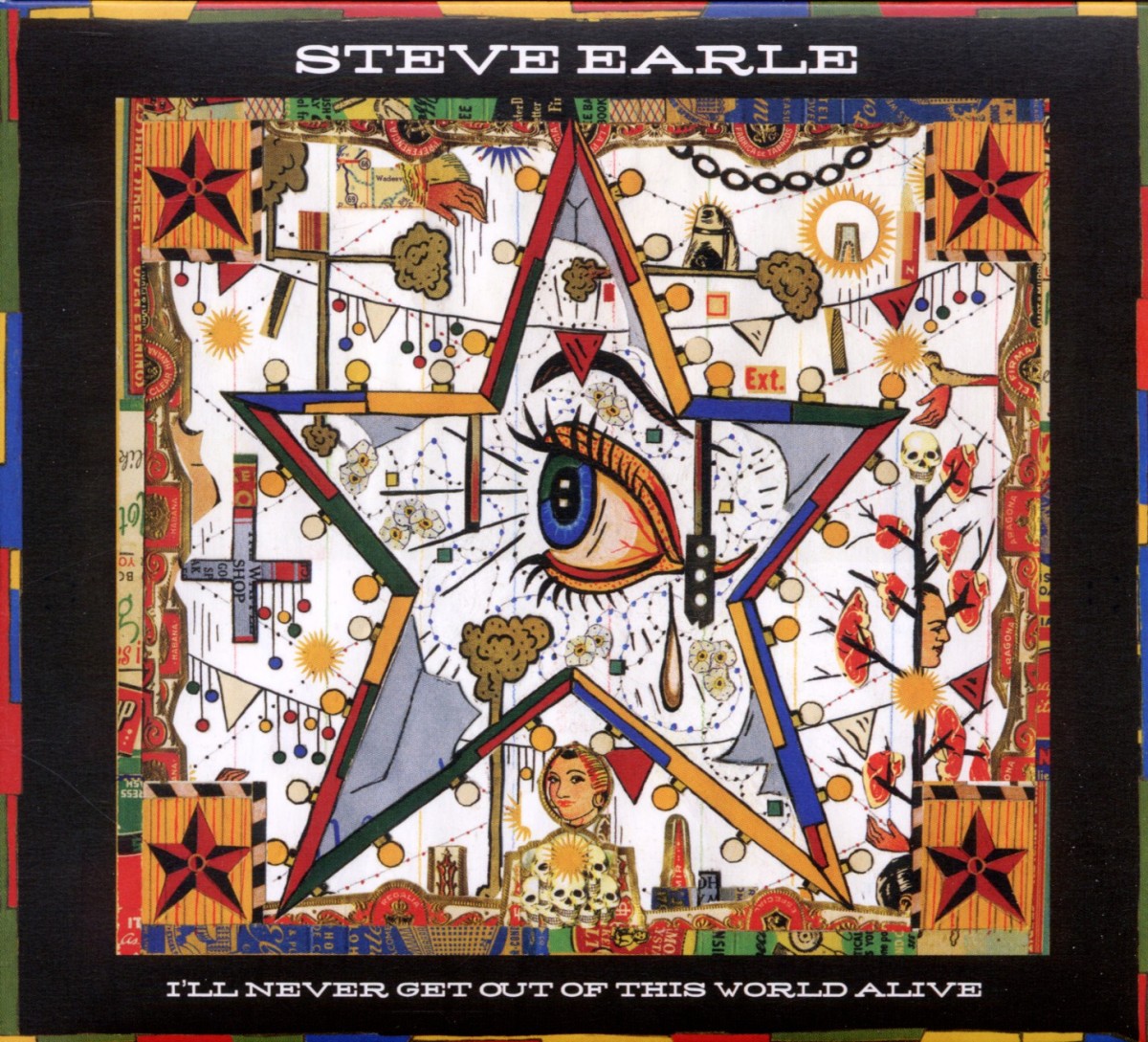 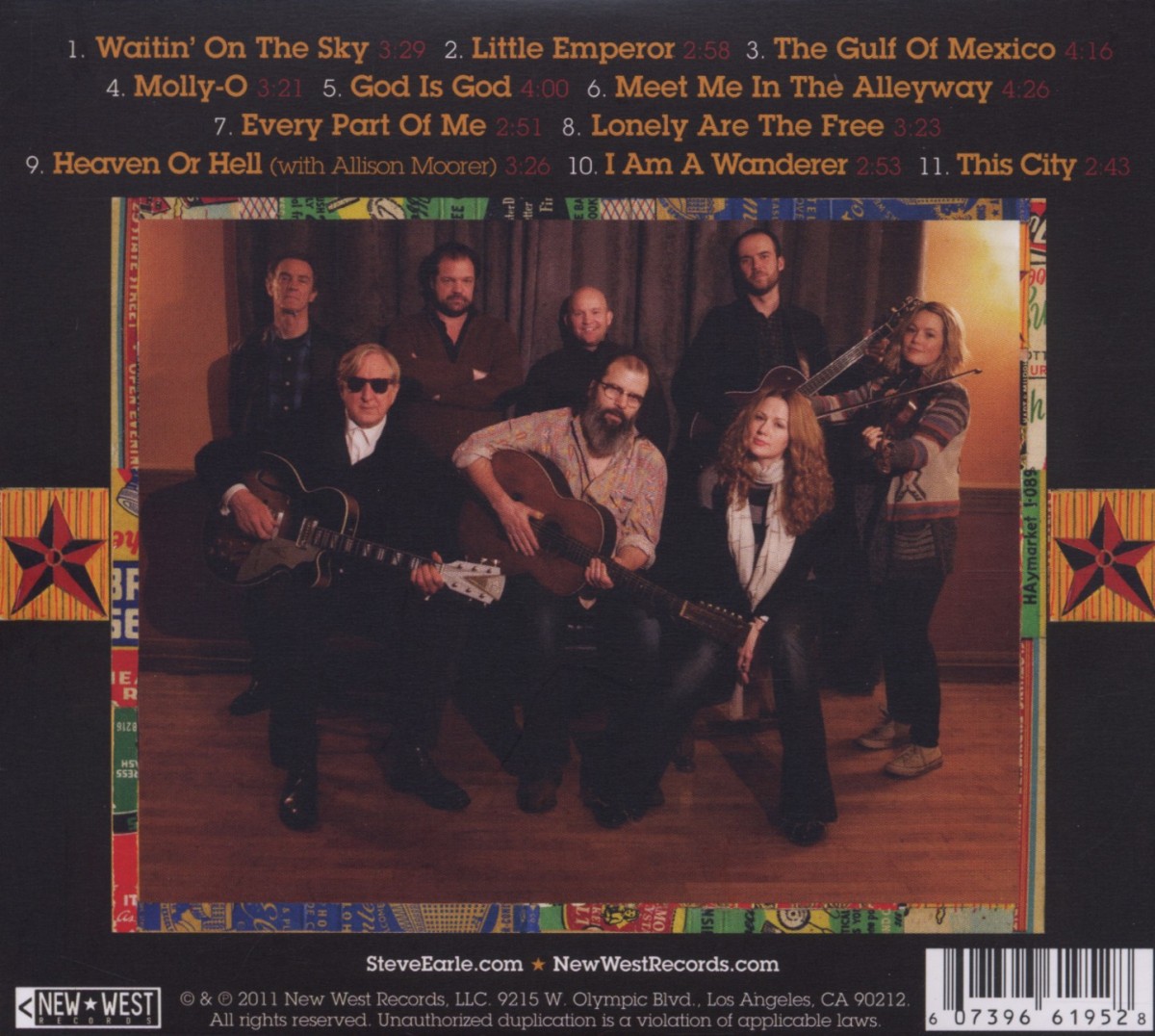 Steve Earle is set to release I'll Never Get Out Of This World Alive on April 26th via New West Records. The album is the anticipated follow up to the Grammy Award winning 2009 releaseTownes. The 11-track set was produced by T Bone Burnett and is Earle's first collection of original material since his 2007 Grammy Award winning, Washington Square Serenade.

Writing for I'll Never Get Out Of This World Alive began three years ago, the longest span of any song cycle in Steve Earle's career. The first two compositions were "God Is God" and "I Am A Wanderer," two songs written by Earle for Joan Baez' 2008 album, Day After Tomorrow(which Earle also produced). The album also includes the celebrated song "This City," written for the HBO Original Series, Treme, which Earle also appeared in as an actor. This year, Earle will be reprising his role of Harley during many episodes of Treme's second season. "This City" features horn arrangements by Allen Toussaint and has garnered a Grammy Award Nomination in the Best Song Written for Motion Picture, Television or Other Visual Media Category. Additionally, the song also garnered Earle's first Emmy Award nomination in the Outstanding Original Music and Lyrics Category. I'll Never Get Out Of This World Alive also features "Heaven or Hell," a duet with Earle's wife, the critically acclaimed singer-songwriter Allison Moorer.

"They are all, as far as I can tell, about mortality in one way or the other; death as a mystery rather than a punctuation mark or at least, a comma rather than a period," Earle comments on the songs in the album liner notes.