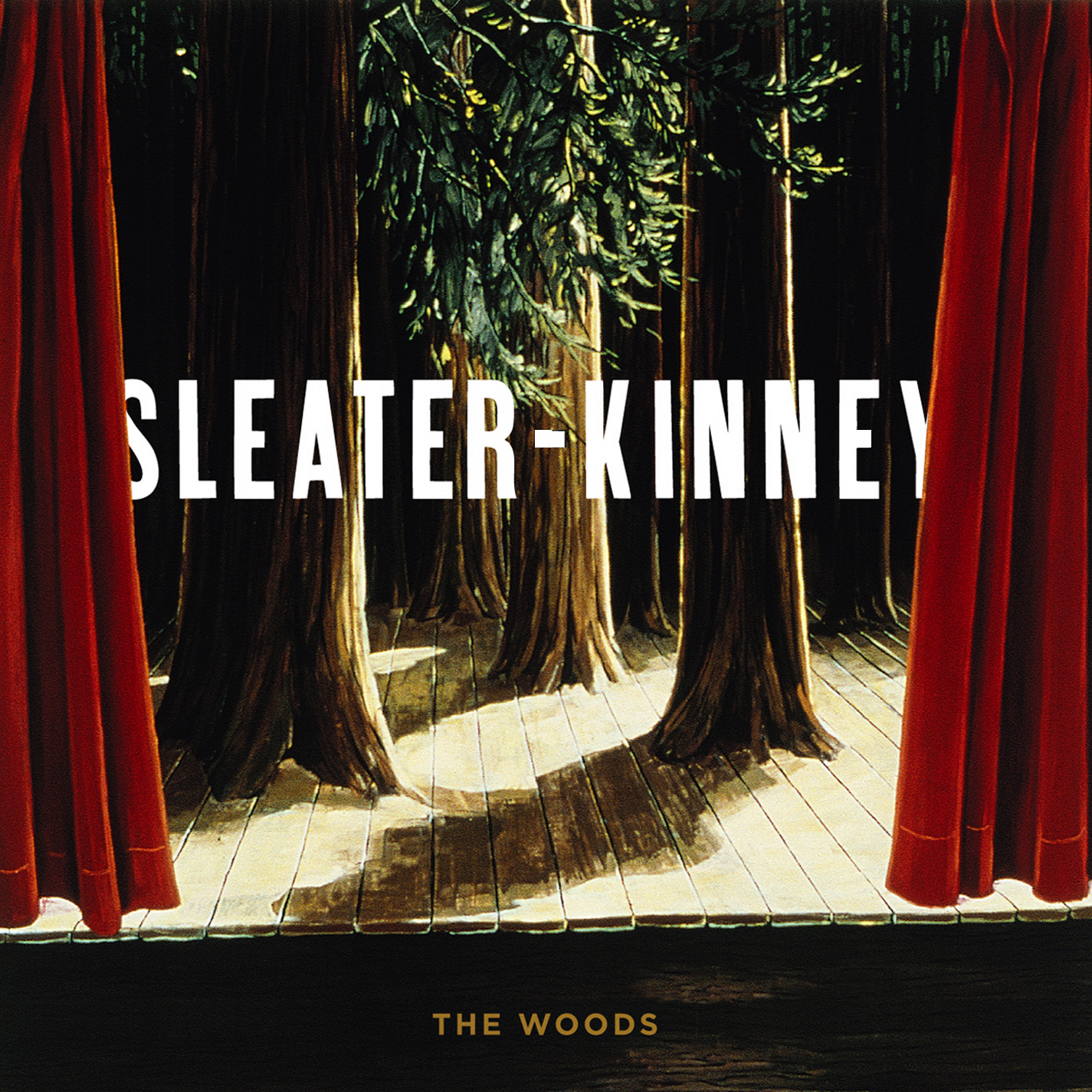 *** Gatefold Cover
*** Silk-screened side 4!
The album has been freshly remastered by Greg Calbi for this release. This reissue coincides with Sub Pop's 2014 release of remastered versions of Sleater-Kinney's six other albums, as well as a limited-edition, deluxe vinyl box set featuring all seven albums.

»They bash Eighties nostalgia, tell a feminist fairy tale and even quiet down for a couple sensitive love songs – needed breaks from music so intense you wonder how they can contain its explosiveness.« [100 Best Albums of the 2000's] – Rolling Stone

»To survive these days, you have to be either suicidal or superficial. Sleater-Kinney, meanwhile, get by simply sounding fucking supersonic.« [9.0 / 10] – Stephen Deusner, Pitchfork