The Runaways: Waitin' For The Night

The Runaways
Waitin' For The Night
CD
CD (Compact Disc) 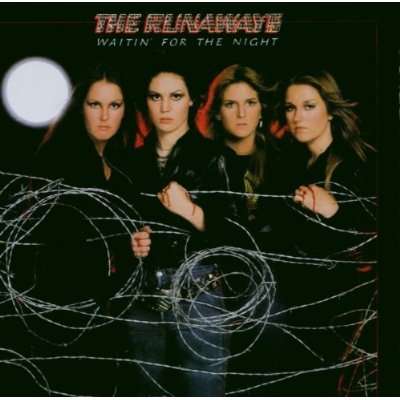 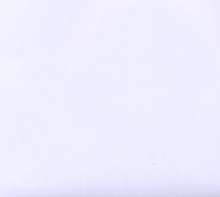 -22%
The Runaways
The Runaways
EUR 17,99**
CD
EUR 13,99*
“Perhaps the very best from an era of classic rock live albums. Includes essential tracks ‘I Wonder Where The Boys Are’ and ‘All Right You Guys’, not on the studio LPs” Robert Coyne, Rock, The Rough Guide. Critically acclaimed but never receiving their due, The Runaways were formed in Hollywood in 1975, with the help of music svengali / producer Kim Fowley, becoming the first all female rock and roll band to actually make an impression on the record buying public and musicians alike – although more so now than then!

Originally not released in the UK or US and only available on import, Live In Japan was recorded in 1977 during the girls sold out arena tour! By this time The Runaways had become genuine superstars in Japan and this album, which boasted superior sound quality (by '70s standards) and explosive, uninhibited versions of "You Drive Me Wild," "Cherry Bomb," "California Paradise," and other hard rock pearls only proves to serve their worth. With the line up still the same, just before Jackie and then Cherie were to leave the band the girl were on top form, making this one of the best live rock albums of the 1970s!

Except for a handful of bootlegs, Live in Japan is the only documentation of the Runaways on stage! Respected in their day by bands such as Blondie and The Ramones, and now cited as a major influence by bands such as Courtney Love, Bikini Kill, L7, The Donnas and Babes In Toyland. The Runaways time has finally come! This is the third album in our series of 4 Runaways re-issues.