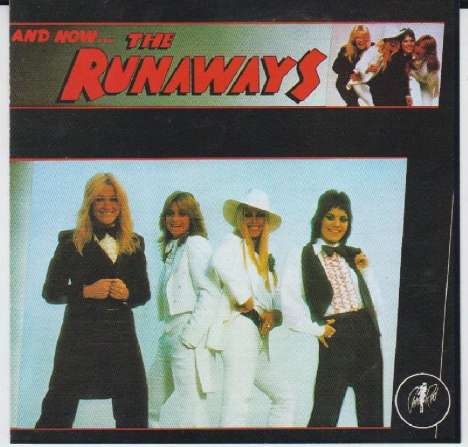 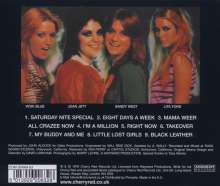 Nur noch 1 Stück am Lager. Danach versandfertig innerhalb von 1-3 Tagen (soweit verfügbar beim Lieferanten)
EUR 13,99*
Versandkosten
One of the most ground breaking all girl bands of their day, The Runaways have this collection, "And Now...The Runaways" re-released. Originally released in 1979, the album has been a continuous seller, this is partly due to two of the band members being Joan Jett and Lita Ford, who both went on to be hugh stars in their own right.

The Runaways
Waitin' For The Night
CD
EUR 13,99*
alle anzeigen