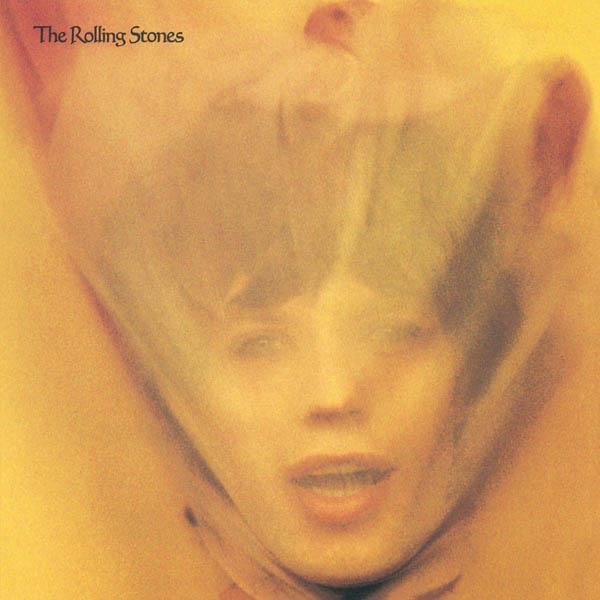 Great sequences of inspiration and achievement must come to an end, and that's what Goats Head Soup is all about. Coming Down Again, possibly the stand-out track on Goats Head Soup, describes the mood and the moment perfectly.

Keith Richards has rarely, if ever, given a better vocal performance, Nicky Hopkins' piano meets him halfway, while the guitars (Keith), Charlie's halting drums and Mick Taylor's bass lines provide an evocative, wistful cocoon of sound that supports and secures the prominent voice and keyboard lines perfectly.

A beautifully-weighted cameo sax solo from Bobby Keys half way through the song anticipates the emerging 'Philly' soul sound that would dominate popular music by the mid-seventies, before an extended riff on the main theme takes the song into fade-out.

The song, lyrically, is about jealousy and love (emotional and also physical, to an extent that, based on some of the words, the tune could easily have been named 'Going down again'); but the message is clear. The Rolling Stones have been up there, on one, as it were, peaking; but now they are on their way back to earth to join lesser mortals.

Coming Down Again crystallises the mood - and 100 Years Ago, another achingly wistful ballad, catches and reflects a lot of it too; but Goats Head Soup is not an exclusively melancholy album.

Before both of these tunes, the Goats Head Soup opens with Dancing With Mr D, a gutsy, mid-paced funk-rocker in which Mick Jagger opens up vocally, describing how he trips the light fantastic with Death, the Mr D of the title.

And check out Doo Doo Doo Doo Doo (Heartbreaker) which follows 100 Years Ago - an angry urban stomp of a tune about death in the city, brassy and bold as hell, an instant rock standard.

The most famous track on the album is undoubtedly Angie - another 'what was and might have been'-flavoured ballad which, when released as the lead single, went to number one in the US and has persisted as one of the Stones' more popular tunes.

So by the end of the first half of the record, there's a clear dichotomy between brash, balls-out rock 'n' roll; and sorrowful regret for things that have and haven't happened. It's a fair description of a mixed-up and possibly compromised band "sliding out of perhaps the greatest winning streak in rock history" (Stephen Erlewine).

The second half is a little less ambiguous, and possibly clearer-headed about what the band are doing in Jamaica: making a rock and roll record. It kicks off with Silver Train, an under-estimated shouter of a track, highlighted by Mick's borderline manic vocal performance (especially in the refrain 'I didn't even know her name'), Stu's hammering piano and some awesome slide guitar work.

Hide Your Love, Winter and Can You Hear The Music all recreate for some more of the 'downer' flavour of the first half of the album (although only the starkly beautiful Winter, a Mick Taylor highlight really goes for the heartstrings in the same way that Coming Down Again and 100 Years Ago do); but each also has an elusive touch of the genuine Stones vigour about them. By this point, however strong the sense of 'something gone forever' is and has been, the counterpoint of 'But we are still The Rolling Stones' is beginning to surface again.

Goats Head Soup might begin with a sense of mourning for the end of a winning streak, but it ends with the same sense of irreverence, honesty and belief in the power of drums, guitars, pianos and voices doing rock and roll together to get you through anything.