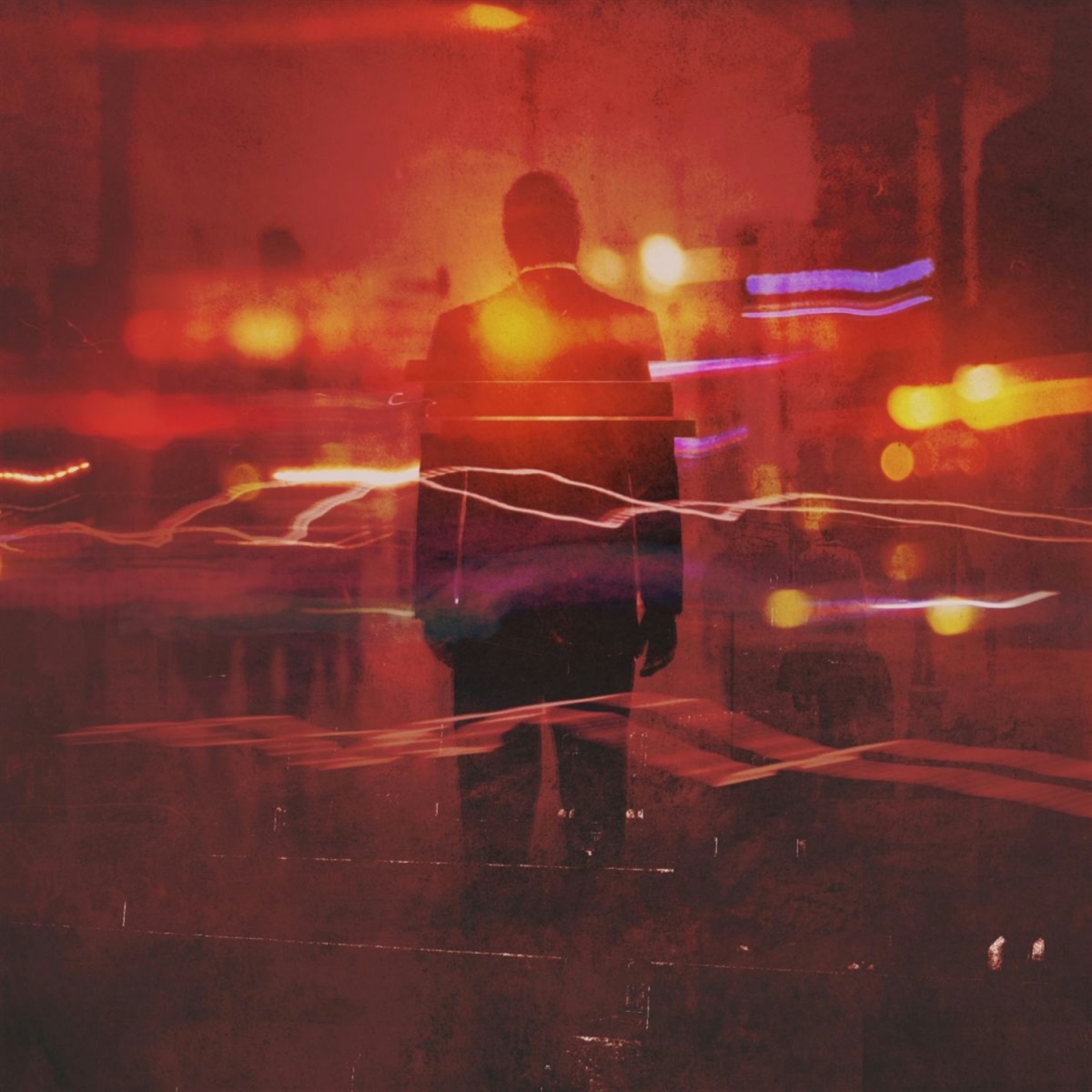 Bewertung:
lieferbar innerhalb einer Woche
(soweit verfügbar beim Lieferanten)
EUR 15,99**
EUR 14,99*
Versandkosten
Riverside was founded by guitarist Piotr Grudzinski, drummer Piotr Kozieradzki and Mariusz Duda in 2001. Immediately after the recording of their debut album, Out Of Myself, keyboardist Michal Lapaj joined the band, completing the current line-up which has impressed fans and media alike with the musicians’ great technical skills. Musically and in terms of its subject matter, Anno Domini High Definition marks a temporary climax in the quartet’s artistic work: “It’s an album about people who know they need to speed up or they’ll get left behind“, Duda summarises the tracks, adding: “About people who sometimes, despite themselves, will stop at nothing to achieve their aims. It’s an album about chaos, constant race, uncertainty, stress, and the struggle to survive.”

This permanent inner restlessness, a constant search for the latest thing, is reflected in the band’s complex music. The five songs consciously keep up a high energy level, be it through a pounding groove, a turbulent bass line, cutting keyboard passages or haunting vocals. Anno Domini High Definition is a pulsating hybrid of a range of different stylistic means. Duda: “There’s more rock stuff on the record now. The new album has more balls, you could say, than anything we’ve done so far. But I think we kept all the nice melodies and traits that are characteristic to our music. It’s very energetic. There are longer, more complex compositions, but with more energy, power and ease. It’s been a long time since we had so much fun composing and recording, and I hope the listeners will also be infected by this atmosphere.”

Anno Domini High Definition sees Riverside take another step in the evolution of their extremely significant sound, documenting a total focus on the here and now. “We don’t want to be one of these living-in-the-past prog bands,” Duda points out. “We feel that we have something new to say, and lots of moments on this album feature a fresh approach to some things. First of all, our main influence – our lives, or to be more precise, the speed of our lives. That’s why we had to cut an extremely dynamic and pretty short record, which suits the times we live in.”

Experts have called Riverside a stylistic mix of Tool, Porcupine Tree and Dream Theater, but Duda reckons that other influences are more dominant on Anno Domini High Definition: “We wanted to reflect the energy of the early 70s and combine it with modern sounds. Now I think there is more of a Rush , Led Zeppelin and Deep Purple sound. But at the end of the day, this record ultimately sounds like Riverside.” (insideoutmusic. com)

Riverside
Out Of Myself (Limited Edition)
CD
EUR 17,99*
alle anzeigen