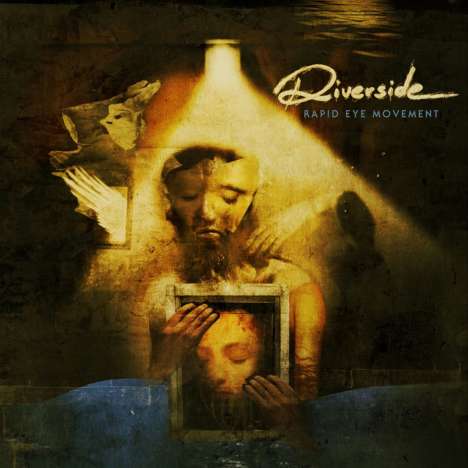 The musicians started working on their third LP in late 2006. In March, during a gig in Zabrze, they were able to play early versions of some of the new tracks. Various news about the record would reach the fans from time to time. In January it was revealed that the last part of "Reality Dream" trilogy would be entitled "Rapid Eye Movement". The first recording session took place in March, and as Mittloff explains, it was the dreamy part of the record that was recorded during that session. The heavier part was recorded in April. The album was recorded in Serakos Studio in Warsaw and in Toya Studio in Łódź.

"Rapid Eye Movement" is a continuation of the band's musical and lyrical journey known from two previous releases but it does not mean there were no changes introduced. What improved the most was the sound of the record. The musicians agreed that the production of the album was better than ever. The most prominent musical difference is in Grudzień's guitar playing. He uses his instrument more for heavy riffing than for solos and nice melodies. Another novelty was the introduction of some psychedelic and trance elements. Also the acoustic guitar returned to favour and appeared in two compositions. (riversideband. pl)