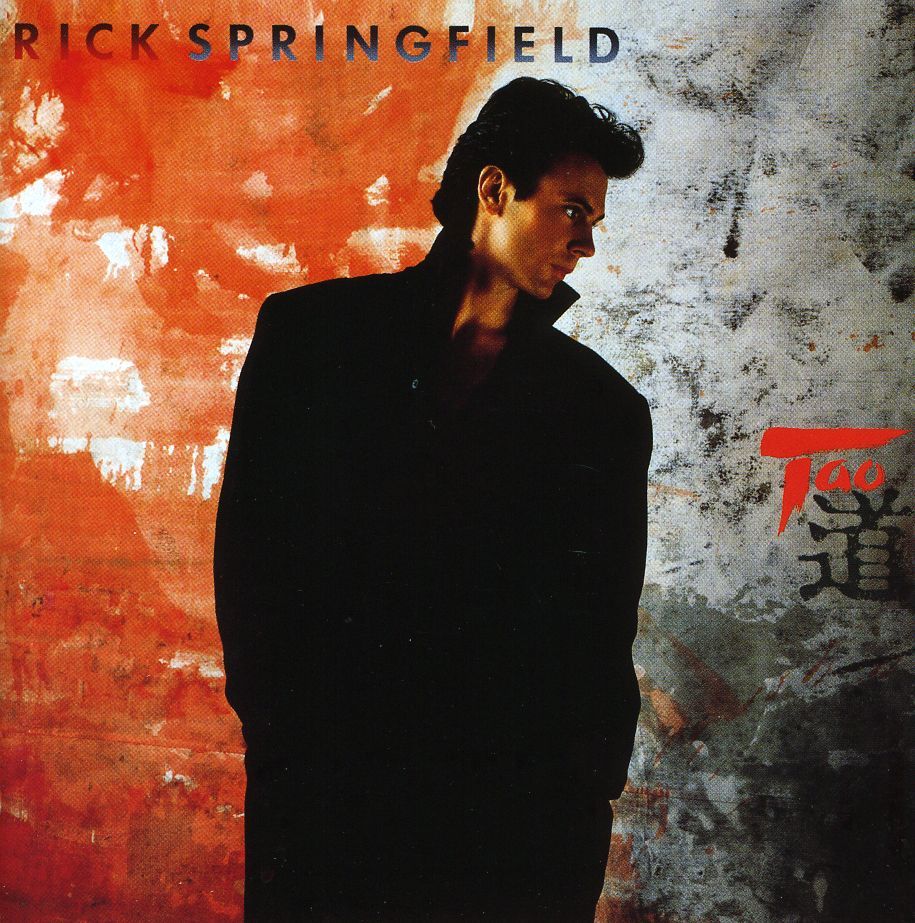 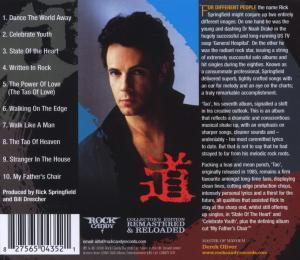 Bewertung:
lieferbar innerhalb 1-2 Wochen
(soweit verfügbar beim Lieferanten)
EUR 20,99**
EUR 18,99*
Versandkosten
*** digitally remastered
THE NAME RICK Springfield might conjure up two entirely different images: On one hand he was the young and dashing Dr Noah Drake in the hugely successful and long-running US TV soap ‘General Hospital’. On the other he was the radiant rock star, issuing a string of extremely successful solo albums and hit singles during the eighties. Known as a consummate professional, Springfield delivered superb, tightly crafted songs with an ear for melody and an eye on the charts; a truly remarkable accomplishment.

‘Tao’, his seventh album, signalled a shift in his creative outlook. This is an album that reflects a dramatic and conscientious musical shake up, with an emphasis on sharper songs, cleaner sounds and – undeniably - his most committed lyrics to date. But that is not to say that he had strayed to far from his melodic rock roots.

Packing a lean and mean punch, ‘Tao’, originally released in 1985, remains a firm favourite amongst long-time fans, displaying clean lines, cutting edge production chops, intensely personal lyrics and a thirst for the future, all qualities that assisted Rick to stay at the sharp end, whilst still offering up singles, in ‘State Of The Heart’ and ‘Celebrate Youth’ plus the defining album cut ‘My Father’s Chair’”

24-bit remastering from original source tapes, 4,000 word story of the making of the album by Malcome Dome and exclusive interview with Rick, previously unpublished photos, all spread out over a super 12 page full colour booklet.