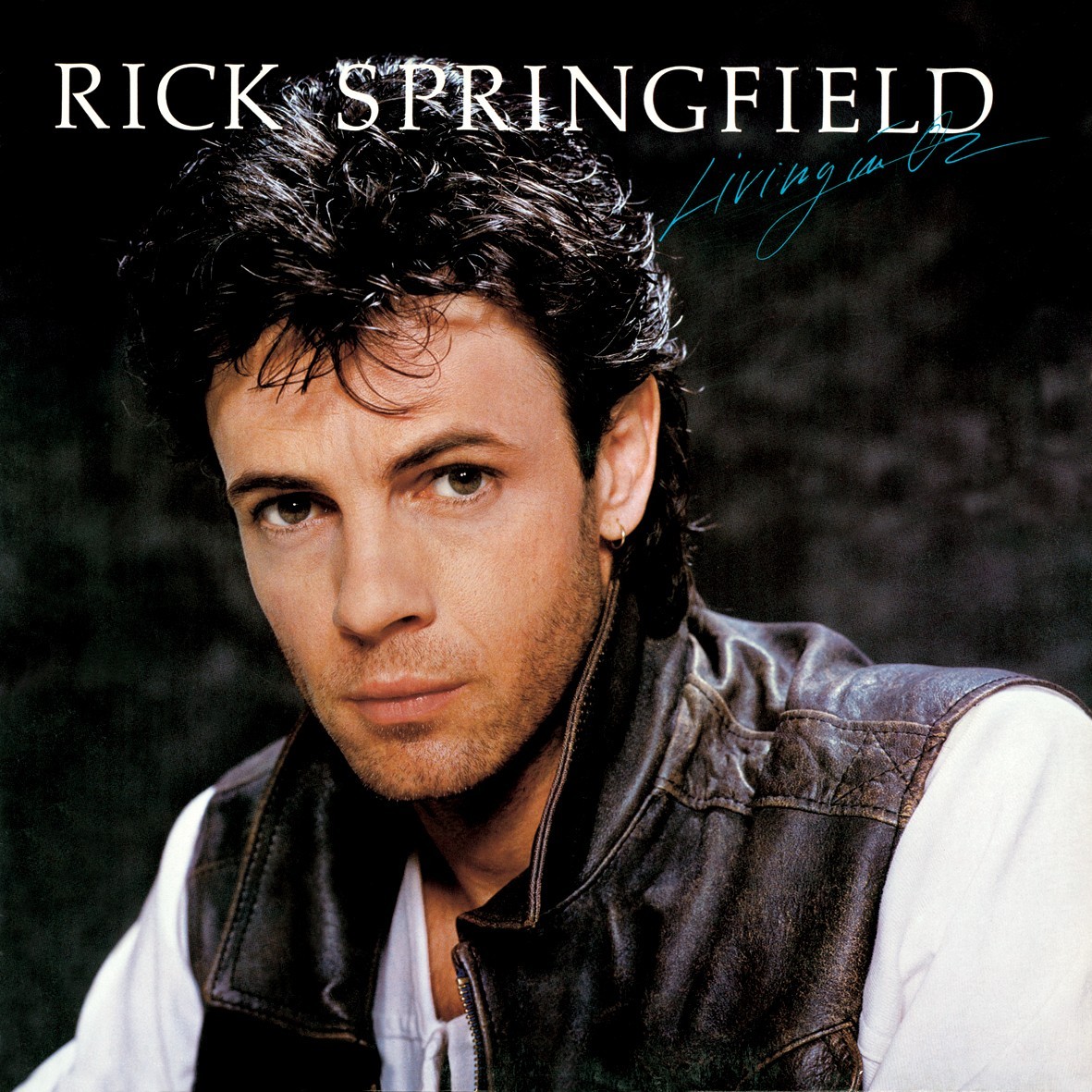 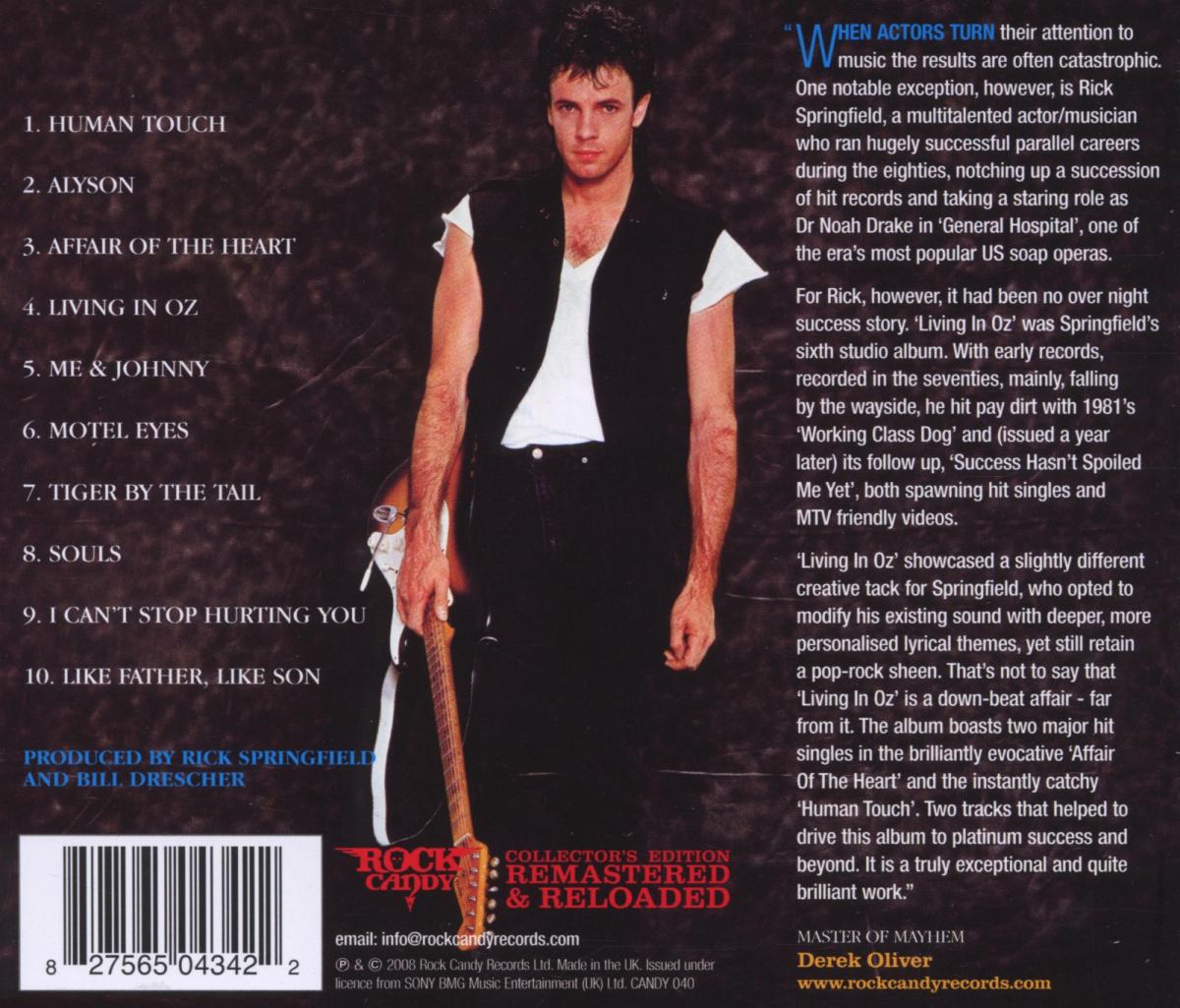 Bewertung:
lieferbar innerhalb 1-2 Wochen
(soweit verfügbar beim Lieferanten)
-18%
EUR 21,99**
EUR 17,99*
Versandkosten
WHEN ACTORS TURN their attention to music the results are often catastrophic. One notable exception, however, is Rick Springfield, a multitalented actor / musician who ran hugely successful parallel careers during the eighties, notching up a succession of hit records and taking a staring role as Dr Noah Drake in ‘General Hospital’, one of the era’s most popular US soap operas.

‘Living In Oz’ showcased a slightly different creative tack for Springfield, who opted to modify his existing sound with deeper, more personalised lyrical themes, yet still retain a pop-rock sheen. That’s not to say that ‘Living In Oz’ is a down-beat affair - far from it. The album boasts two major hit singles in the brilliantly evocative ‘Affair Of The Heart’ and the instantly catchy ‘Human Touch’. Two tracks that helped to drive this album to platinum success and beyond. It is a truly exceptional and quite brilliant work.

24-bit remastering from original source tapes, 4, 000 word story of the making of the album by Malcome Dome and exclusive interview with Rick, previously unpublished photos, all spread out over a super 12 page full colour booklet.