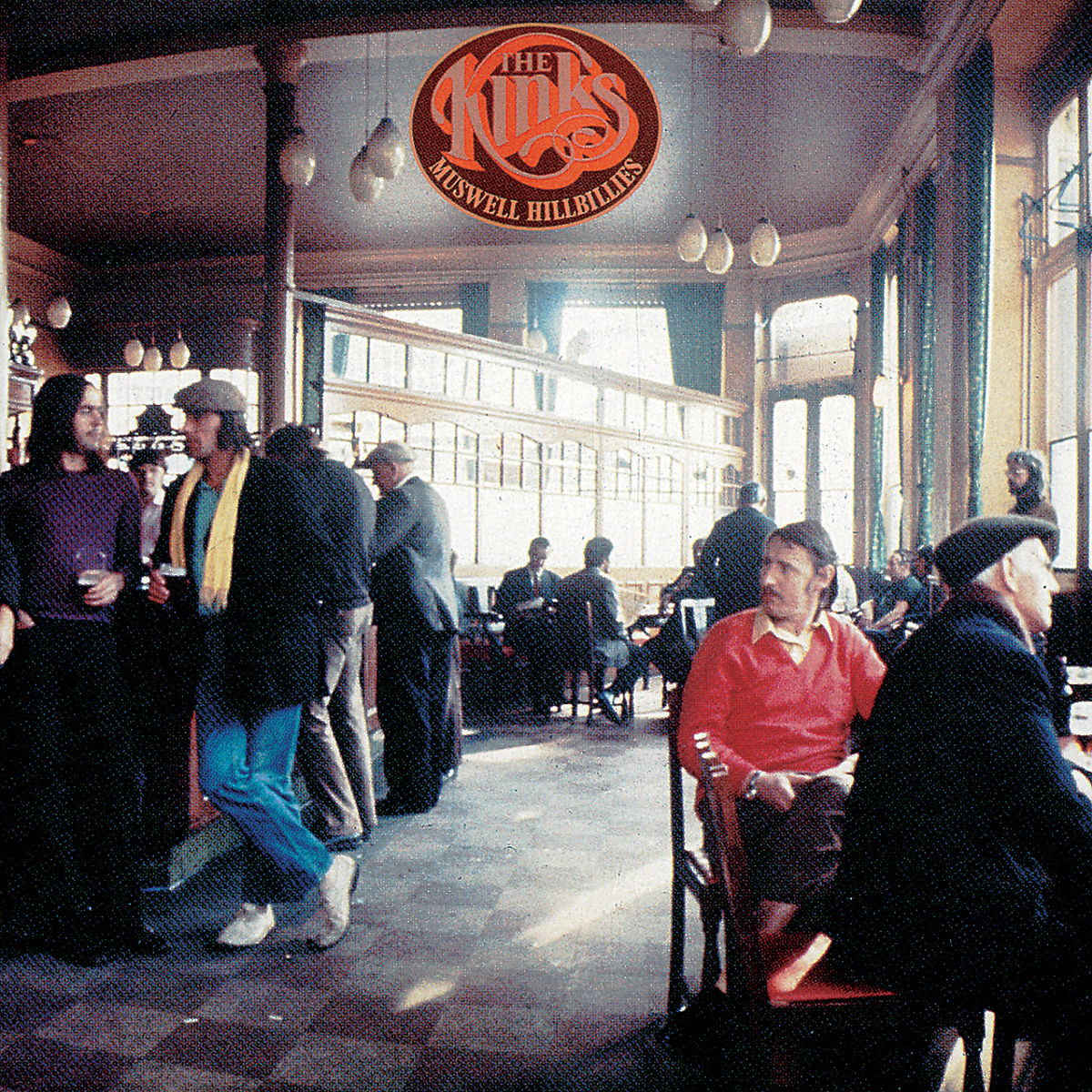 Muswell Hillbillies is named after the Muswell Hill area of North London, where band leader Ray Davies and guitarist Dave Davies grew up and the band formed in the early 1960s. The album centred on themes of poverty and working-class life, as well as the destruction and subdivision of old Victorian neighbourhoods - a practice that had become commonplace in North London during the 1970s.

The album is a wide-ranging collection of Ray Davies compositions which focus on the tensions and frustrations of modern life. In the opening song, the singer declares: "I'm a 20th century man, but I don't want to be here." The album introduces us to the lives of a number of working class figures, and the stresses they must contend with.

The album is notable for the intentional use of dated recording equipment. Ray Davies and engineer Mike Bodak utilized 10 year old microphones on many of the tracks to give the record an antiquated feel. Muswell Hillbillies was also the first of The Kinks' records featuring their new brass section, The Mike Cotton Sound, which included Mike Cotton on trumpet, John Beecham on trombone and tuba, and Alan Holmes on clarinet. It is often regarded as one of the best post sixties albums. (thekinks. info)

The Kinks
The Kinks Are The Village Green Preservation Society
3 CDs
EUR 12,99*

The Kinks
Something Else By The Kinks (Deluxe-Edition)
2 CDs
EUR 12,99*

The Kinks
Arthur Or The Decline And Fall Of British Empire (Deluxe Edition)
2 CDs
EUR 12,99*

The Kinks
Give The People What They Want (Re-Release)
CD
EUR 12,99*