The Kinks: Arthur Or The Decline And Fall Of The British Empire 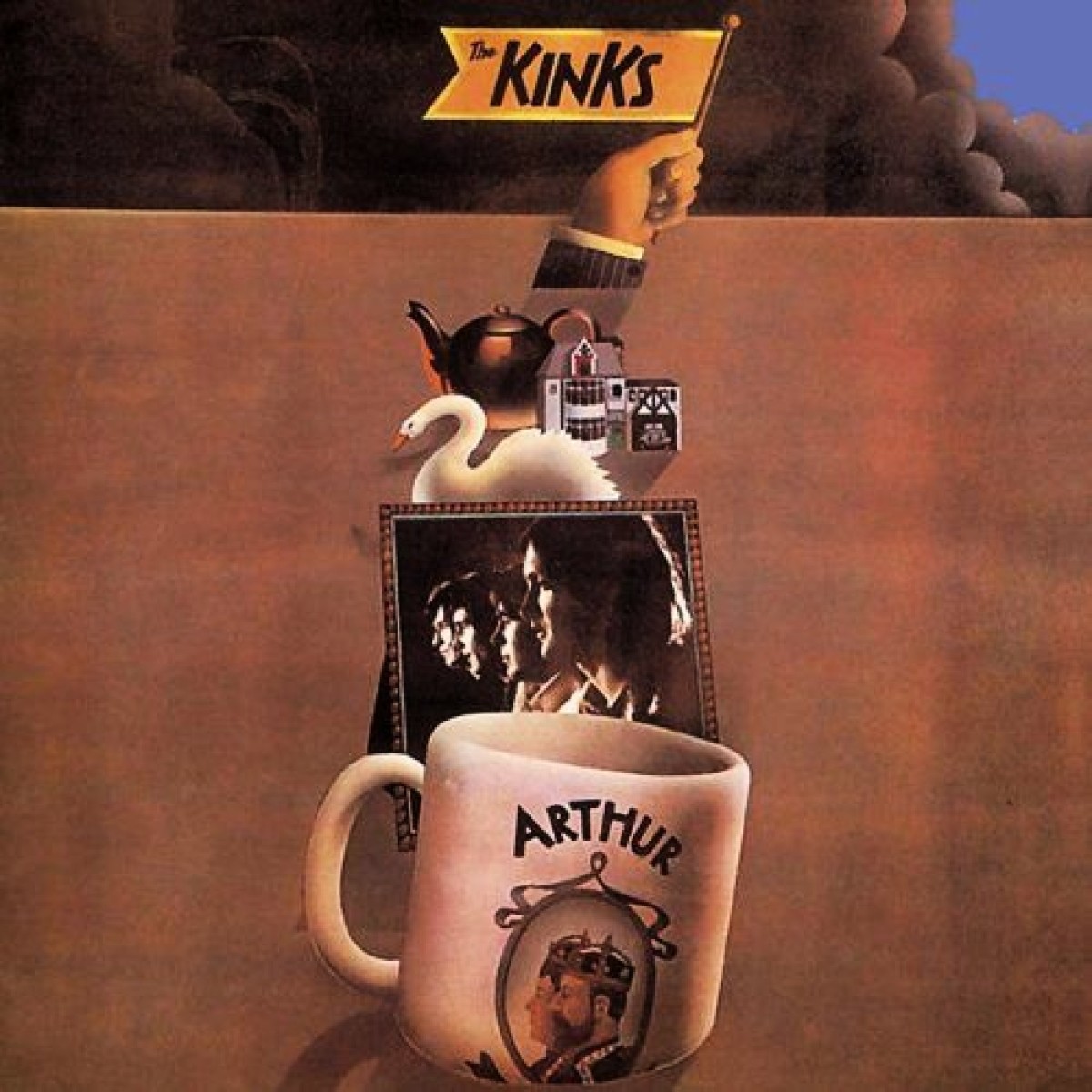 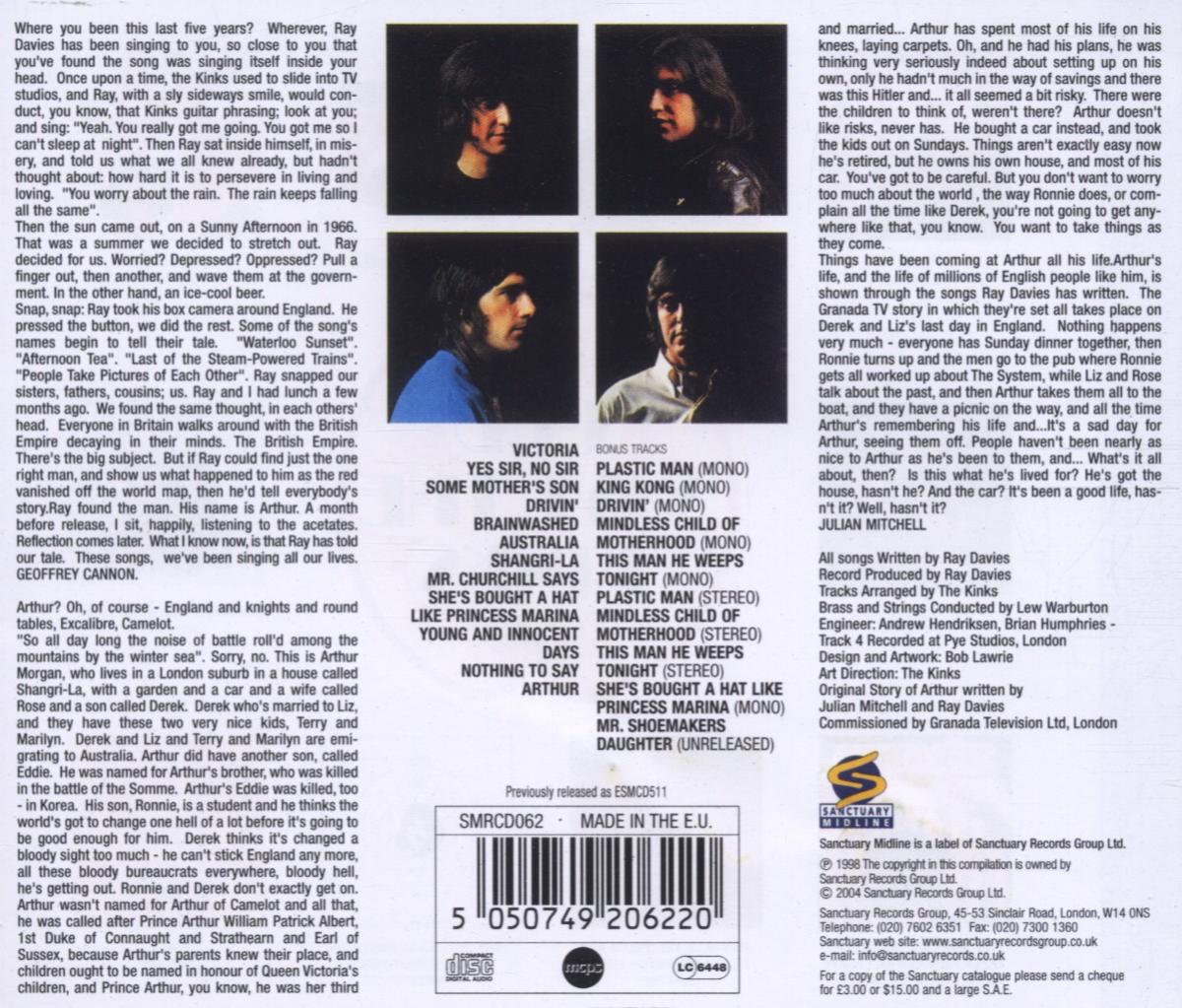 Arthur (Or the Decline and Fall of the British Empire) is the seventh studio album by The Kinks, released in October 1969. Kinks frontman Ray Davies constructed the concept album as the soundtrack to a Granada Television play and developed the storyline with novelist Julian Mitchell; however, the television programme was cancelled and never produced. The rough plot revolved around Arthur Morgan, a carpet-layer, who was based on Ray Davies' brother-in-law Arthur Anning.

Arthur was met with almost unanimous acclaim upon release. It received generous coverage in the US rock press, with articles running in underground magazines such as Fusion and The Village Voice. It garnered back-to-back reviews by Mike Daly and Greil Marcus in Rolling Stone magazine's lead section; Daly rated it as "the Kinks' finest hour", and Marcus went so far as to call it "the best British album of 1969". Reviews in the UK were also positive. Disc & Music Echo praised the album's musical integrity, and Melody Maker called it "Ray Davies' finest hour ... beautifully British to the core". (thekinks. info)

ROLLING STONE ALBUM GUIDE **** "The subtitle to 'Arthur', the "Decline and Fall of the British Empire", summed up Davies' nostalgic state at the time; but with the Chuck Berryish delight, "Victoria", the lads began rocking again.​"

The Kinks
Something Else By The Kinks (mono)
LP
EUR 21,99*
alle anzeigen