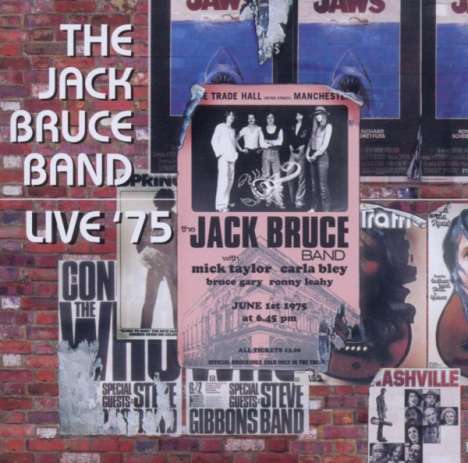 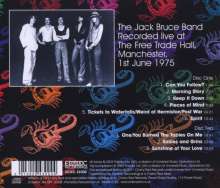 Featuring dramatically extended versions of classic Jack Bruce compositions such as Morning Story , Keep it Down , Smiles and Grins and two lengthy medleys of Tickets to Waterfalls / Weird of Hermiston / Post War and One / You Burned the Tables on Me , the live set also featured Tony Williams composition Spirit and the Cream classic Sunshine of Your Love.

Live 75 captures the essence and magic of a short lived line-up of the JACK BRUCE BAND in this double CD set.